More Than $800,000 Could Go to Jefferson City Fire Department 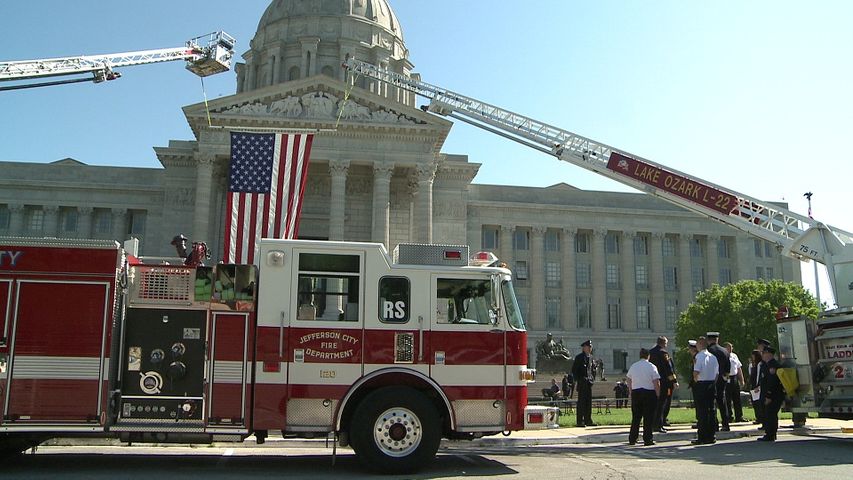 This amendment comes after the failure of Proposition Two that would have generated more than $2.5 million for the department through a quarter cent sales tax. Councilwoman Carrie Carroll said this is a "necessary need" for the fire department.