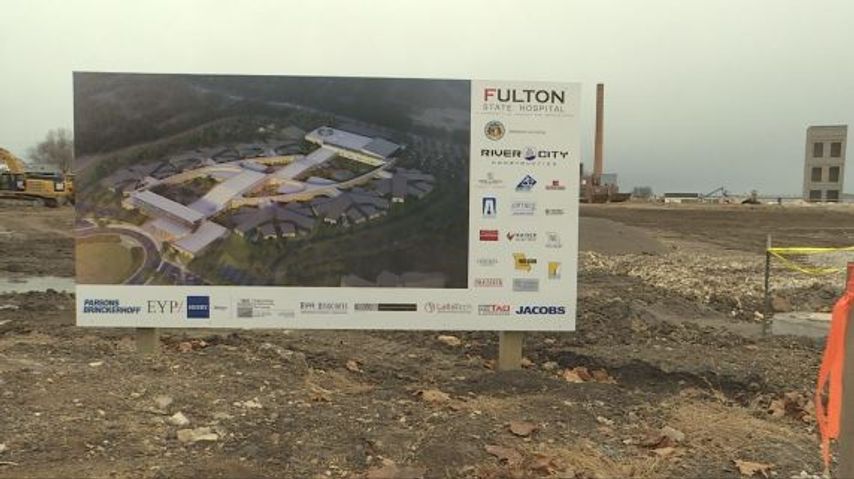 FULTON- The state's Office of Administration announced $97.2 million in bonds to rebuild the Fulton State Hospital. The hospital is slated to be completed in 2018 and cost a total of $211 million.

The Fulton State Hospital, which dates back to 1851, is the oldest state psychiatric facility west of the Mississippi River. Additionally, the hospital is the only maximum security mental health facility in the state.

"The parts of the facility that many of us take for granted are essential and very important parts of being able to provide someone the treatment that they need for their serious mental illness," Walker said.

Biggs Forensic Center, one of the main buildings that's being replaced, was constructed in the 1930s and houses maximum security patients. Walker thinks the current Biggs building isn't beneficial for treating patients.

"It was built basically from concrete cinder blocks." Walker said. "It has very narrow hallways, the patient wards are relatively dark, it has low ceilings, very little natural lighting."

"It does not provide a very good line of sight, access for staff to be able to supervise patients and make sure people are safe," Walker said.

The new state-of-the-art facility will also include resources for vocational training.