More Than a Million People Will Lose Federal Unemployment Benefits 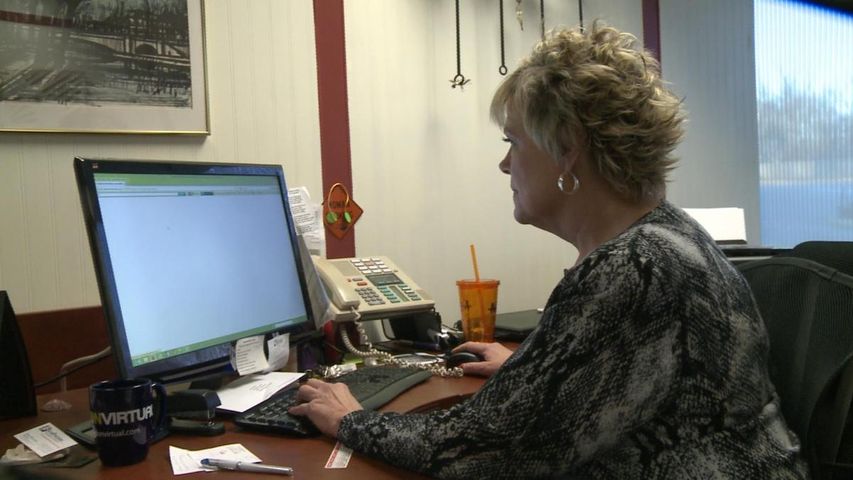 COLUMBIA - More than a million unemployed Americans will lose their jobless benefits before the new year.

Among the projected 1.3 million people who will be affected, 21,329 unemployed workers in Missouri will lose their emergency unemployment benefits immediately this Saturday. An additional 35,400 people will lose their benefits in the first six month of 2014, according to the Committee on Ways and Means Democrats and Labor Department.

After the state insurance payments run out, jobless people will no longer receive the federal aid because Congress did not extend the program in its budget deal last week. The emergency benefits were first instituted during the economic recession in 2008 when unemployment surged, allowing individuals to receive additional aid while looking for new jobs.

Anne Williams, president of JobFinders, a regional employment service company, said she feels it's time for the extensions to end.

"The main reason is that people will make the decision to go back to works, and there are jobs opening up, especially in Columbia areas, Jefferson City, and Mexico, Missouri areas where we are," Williams said. "I know it would be a burden for some people, but if they do have employable skills, they have really a good chance to get a job."

The program has been extended 11 times. The Senate will vote on a three-month extension of the program when it convenes on Jan 6, 2014.

Even with another extension, current benefit recipients will still see a delay in their checks. Forty eight point six weeks of unemployment aid are currently available, but when the aid expires this Saturday, only 20 will be available. The average weekly benefit check is $300.

Williams said in order to find a job, the first thing everybody needs to do is know where they have been, what kind of jobs they have done, and what skill sets they have.

"I'm not saying everybody is going to get a job, but I do think there are a lot of jobs out there," Williams said. "Sometimes people do need to maybe take a step back in order to go forward in another career, or if they need to go to work, they need to be able to say, 'okay, I'm gonna take the job that I can get.'"

Williams said her company puts 200 to 250 people to work per week on average.

"I know people that have had the opportunity to long-term employment and they do choose to be at home for at least that part of time," Williams said. "Not saying the jobs haven't been tough in the past to get because they have been. But the economy is better, especially here, so there are jobs."

The unemployment rate in Missouri is 6.1 percent in November 2013. For more information on the impact of expired emergency unemployment insurance to states, click here. To check out a county-by-county breakdown, go to the website of Committee on Ways and Means Democrats.