More Than a Thousand Missourians Wait for New Kidney 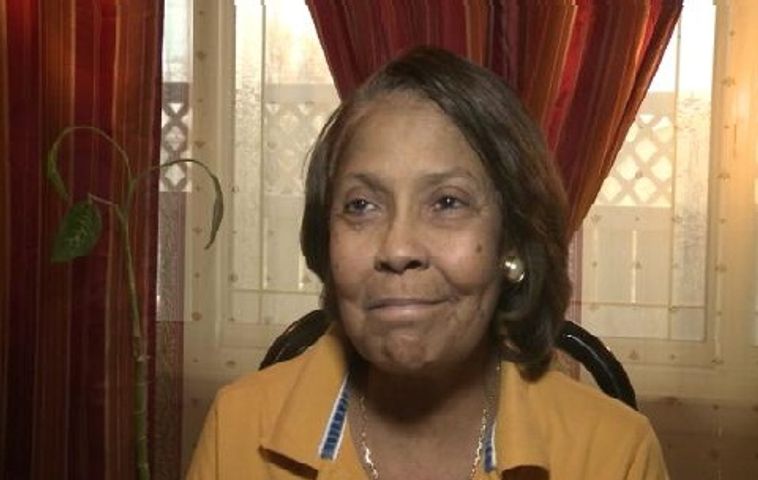 COLUMBIA - More American patients than ever are waiting for an organ transplant to make them healthy - especially when it comes to patients with chronic kidney disease. Nationally, the number of kidney patients on the waiting list has increased by 14,000 from 2001 to 2011. In Missouri more than 1300 patients are currently waiting for a kidney.

"This is one of the biggest issues we have in organ donation right now," said Peter Nicastro, chairperson of the Governor's Organ Donation Advisory Committee in Missouri.

The numbers reflect the service areas of the Mid-America Transplant Services in Missouri which serves St. Louis, eastern Missouri and southern Illinois, and does not include Kansas City.

"It's an issue because these patients have to be on dialysis," Nicastro said. "Sometimes for several years. And in that time they are burdened with having to go to a center and have their blood cleaned several times a week. Until they get a new kidney their kidney disease becomes worse."

While you can be safely on dialysis for many years, there are also risks involved with it. Last year's figures showed 58 patients died while waiting for a new transplant. Death causes vary from kidney failure to other health issues.

Ethnic minorities are overrepresented on the waiting list with 500 patients there. Many African-Americans are suffering from chronic kidney disease because they have
a high rate of diabetes and high blood pressure, the two leading causes of chronic kidney disease. Furthermore, there are not enough donors for them to match.

"Kidneys are made of tissue and, generally speaking, the donor and the recipient have to be of the same ethnicity," said Nicastro.

Often a patient can find a donor within that person's own family. That has happened twice for 64-year-old Denise McFarlin. 25 years ago she received a kidney from her sister. Two years ago she needed another one.

"She gave me life, so it means a lot for me to have been able to give it back," said McFarln's daughter, Kortney McFarlin,

But not everyone is that lucky.

"Not every family can find a match," Nicastro said. "In some cases the other members have health issues themselves, or they simply don't wish to donate."

Last year 150.000 new patients signed up to become organ donors in Missouri. That means half of the state's residents are potential donors.

If you are interested in signing up to become an organ donor go to www.donatelifemissouri.com