More wheelchair-friendly taxis may be coming to Columbia 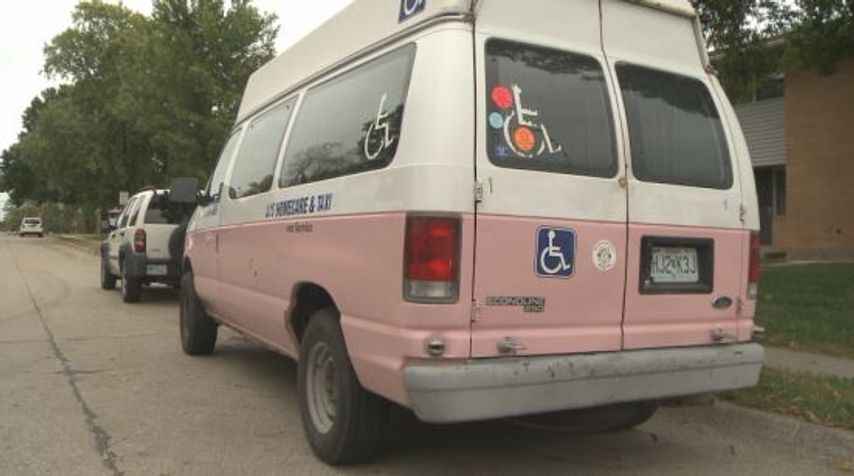 COLUMBIA – There is only one wheelchair-accessible taxi service in Columbia, so residents who use wheelchairs may have difficulty finding fast transportation.

This is one subject the Disability Commission will discuss at Thursday’s 3pm meeting.

Gamal Dirar, owner of JJ’s Taxi, said he owns the only wheelchair-accessible taxi in Columbia. He said he has operated it since 2012. The van can hold up to two wheelchair passengers and a third passenger in the front.

Dirar, along with his assistant Consuela Johnson, will speak at the meeting to discuss the difficulties they've found in operating and maintaining an accessible vehicle.

Chuck Graham, the chair of the Disabilities Commission, said the group will discuss a proposal for grants that will allow taxi cabs to make themselves handicap accessible.

“We haven’t gotten a whole lot of feedback from the taxi community, but we are going to move forward with recommending to the city to provide two grants a year for cab companies to apply for to be able to purchase accessible vehicles,” Graham said.

Another topic that will be discussed at the meeting is a group home ordinance that has not been updated in years.

“It was written more than twenty years ago and probably is in violation of the Department of Justice’s guidelines,” Graham said.

You can find more information about the ordinance from a previous KOMU 8 story.

The meeting will take place at the Walton Building Board Room.