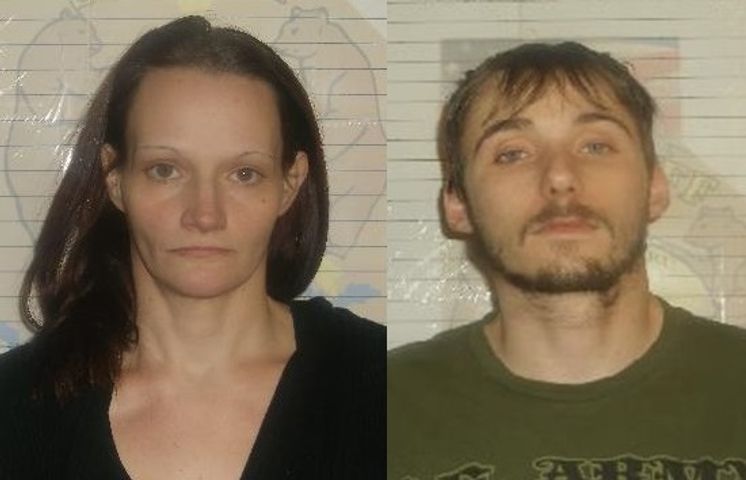 VERSAILLES - The Morgan County Sheriff's Office said Friday it had stopped a murder for hire plot during an undercover investigation.

Deputies said they received information on February 6 about the potential plot. An undercover deputy met with Hartman and Giersdorf, who began negotiating the murder. The probable cause statement said the two offered the undercover deputy $10,000, along with jewelry, a silver coin and a car motor.

(Editor's note: This story has been updated to reflect the latest information.)