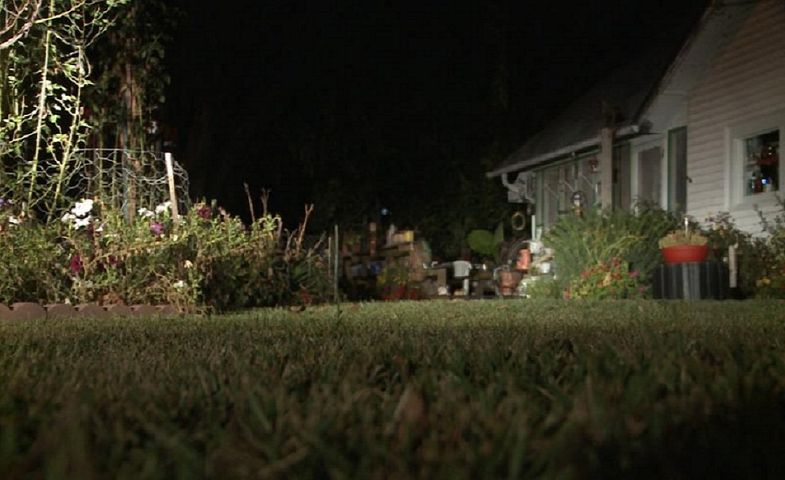 ASHLAND - An individual was shot around 2 a.m. in Ashland on South Bob Veach Road Tuesday.

The victim was taken to the hospital and emergency crews pronounced the individual unconscious and not breathing. The identity of the victim is still unknown.

Deputies have not released whether they have arrested a suspect.

Boone County Sheriff's Deputy Cody Bounds said the shooting is related to an incident that occurred earlier in Ashland. However, he would not say what the incident was.

Deputy Bounds also would not comment on the victim's gender, the victim's health status or where exactly the shooting occurred.

Authorities say there is no immediate danger in the surrounding area.