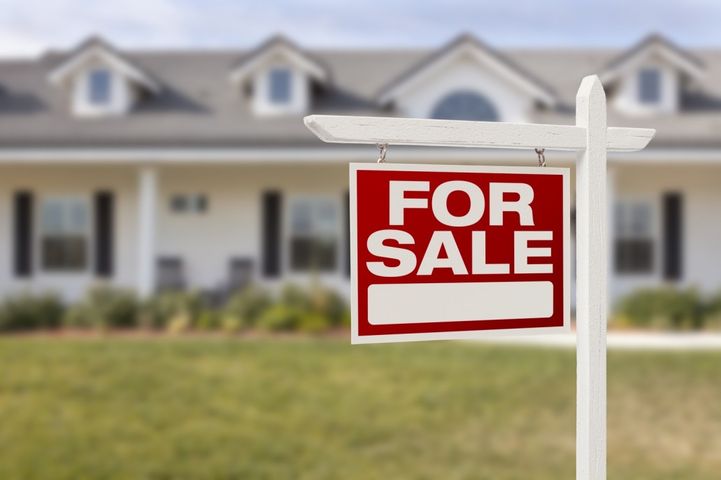 COLUMBIA - People in the market for a new house should keep an eye on the proposed tax code change, which will go up for debate in the U.S. House Ways and Means Committee starting Monday.

Republicans introduced the tax reform last week, which is based on cutting corporate taxes from 35 to 20 percent. But the code change has a few drawbacks, including its effect on the housing market, according to MU Economics Assistant Professor Aaron Hedlund.

“The limitation is you’re only going to be able to deduct interest on the first 500-thousand dollars of your mortgage,” Aaron Hedlund, MU Assistant Economics Professor, said.

For middle-income households, the new tax code would create fewer tax brackets and lower taxes allowing taxpayers to file on a note card, according to CNN.

“It’s going to lower rates on your income, so you’re going to have more after-tax income to spend on things including housing,” Hedlund said.

“The fourth quarter, toward the end of the year, we start seeing our much larger homes sell and that’s what we’re into now,” she said.

Despite the mortgage interest deduction cut, Calvin said the drawback is more detrimental for areas outside of the housing market such as add-ons and carpeting.

“Any tax change has to level other areas,” she said. “What’s best for all of us is not necessarily best for all.”

Hedlund said the code change would be a better option here in Mid-Missouri for the the community as a whole.

“Overall here in Columbia, when house prices are not all that dramatically high compared to some other parts of the country, the lower rates and income should really dominate,” he said. “So I would expect it to have a positive impact on the housing market here.”

Lobbyists, tax writers and Congress will sit down this week to see what the code would look like in the end and if it can get passed.