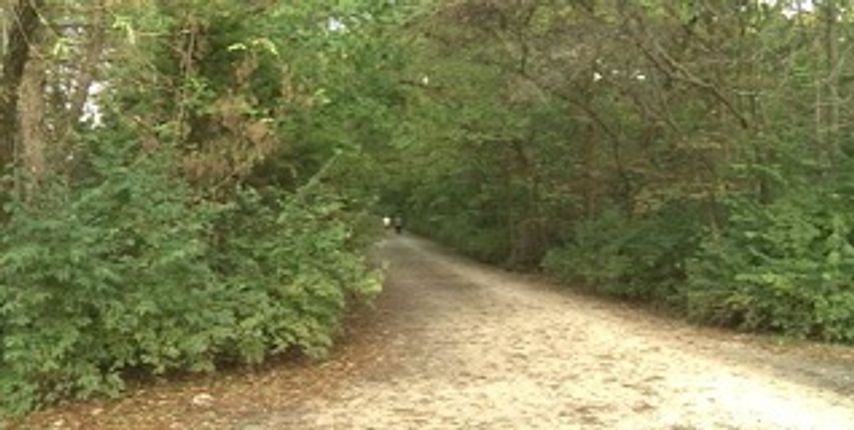 COLUMBIA - Every Friday morning, the Columbia Boone County Department of Health and Human Services sends a worker to spray for mosquitoes along mid-Missouri trails.

Another trail user, Lindsay Parker said she notices some mosquitoes,"If it's really humid out, there's a lot of mosquitoes," Parker said. However, that doesn't stop her from walking the trails almost every morning.

From May to September, the city sprays the MKT trail and other trails in the Columbia area with EPA-approved mosquito controlling product as a part of its West Nile Prevention Program.

City officials said the program costs $32,000 per year, not including the cost of vehicle maintenance and personnel.

The environmental public health manager for the Columbia/Boone County Department of Public Health and Human Services, Kala Gunier, said the spraying is a preventative measure.

"[The department] sprays on the trails and some of the city parks on a weekly basis to be proactive to knock down the number of mosquitoes," Gunier said.

The question is: is the cost worth the result?

"That seems like a lot of money to be spraying for mosquitoes," Parker said.

"That's a lot more than I'd spend," Dablemont said, "But, I guess it could be reasonable."

The program also provides free mosquito prevention products, called dunks, for mid-Missouri families to help prevent mosquitoes around their homes. Gunier said the dunks should be placed in areas of standing water such as bird baths and garden ponds.