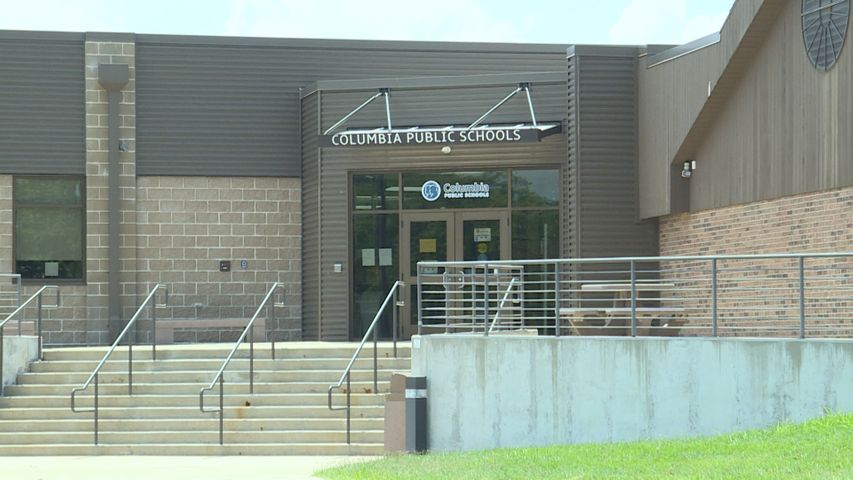 Yesterday, was the last day for parent to fill out a survey that would help Columbia Public Schools decide how they would like to hold classes in the fall.

COLUMBIA – Monday marked the deadline for parents to fill out a Columbia Public Schools survey asking whether families prefer in-person or online classes for the fall.

Even as COVID-19 cases continue to rise, a majority of parents still support of in-person classes.

By 7 a.m. Tuesday morning, Columbia Public Schools spokesperson Michelle Baumstark said that of the 70% of parents who filled out the survey, 85% wanted in person classes and only 15% wanted classes online.

Amanda Cook, a CPS parent, is in favor of in-person classes.

“I think at this point it’s been months and months that we’ve asked our kids to not be kids and so at this point my son cried yesterday because he misses his friends and he’s nine and that whole social aspect was just cut off and there was no end of the year really," she said.

Some parents had responded to KOMU’s Facebook post asking for their opinions on how school should reopen.

One mother said she has three students who do not do well with online learning. She's looking into homeschooling methods.  Another parent said they would not be willing to send their student to school until the pandemic is over. A different parent said they would let their child choose which option would be best for them.

One parent is concerned that the year might be cut short.

“My concern is how is that going to affect my child— my child has already struggled in the spring not interacting with other kids and just the environment that school creates for them,” Jeanette Stevenson, a CPS parent said. “They have missed that terribly and my concern is that we send them excited for the next year and yet it only last temporarily for a short time.”

CPS said that if classes are in-person in the fall the school district will make reasonable efforts to minimize contact but do acknowledge that in-person classes introduce a greater risk of exposure.

They will also implement assigned seating to help with contract tracing if classes are in-person as well.