Most of Missouri experiencing doctor shortage 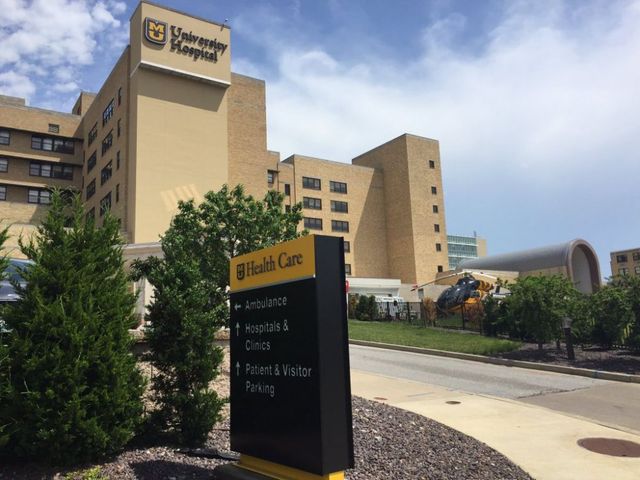 COLUMBIA – According to a study done by the Missouri HealthCare Workforce Coalition, Missouri is experiencing a shortage of doctors.

“There are other factors influencing this decline, as well,” Holloway said. “There are often more graduates than available training slots in the field. If we somehow could furnish more slots, we’d have more doctors.”

The lack of doctors is especially apparent in rural areas. Holloway said it is not because of a lack of inclination from students, but rather lack of opportunities.

“While doctors are retiring and positions are opening, there are many deterrents for new doctors trying to establish a practice,” Holloway said. “There are so many complicated regulations and hoops for them to jump through. This tends to force these new doctors into urban areas that can help with the administrative hurdles.”

MU’s Associate Dean for Rural Health, Kathleen Quinn, said the university is trying to alleviate the problem with a program training students in rural areas.

“This way they’ll have a better understanding of what it’s like to practice there and they’re more likely to go back,” Quinn said. “We try to integrate them into the communities they’re training in so they understand what they’re getting into when they potentially go back to those areas to practice.”

Holloway said programs like MU’s are a step in the right direction to solve the problem of doctor shortages. He said more primary care residency programs would also help.

Holloway said the issue often comes up in urban areas, too. Administrative obstacles, the pressure of student debt, and unattractive pay also keep potential doctors out of areas that need their attention.