Mother and Boyfriend Arrested for Murder in Death of Infant 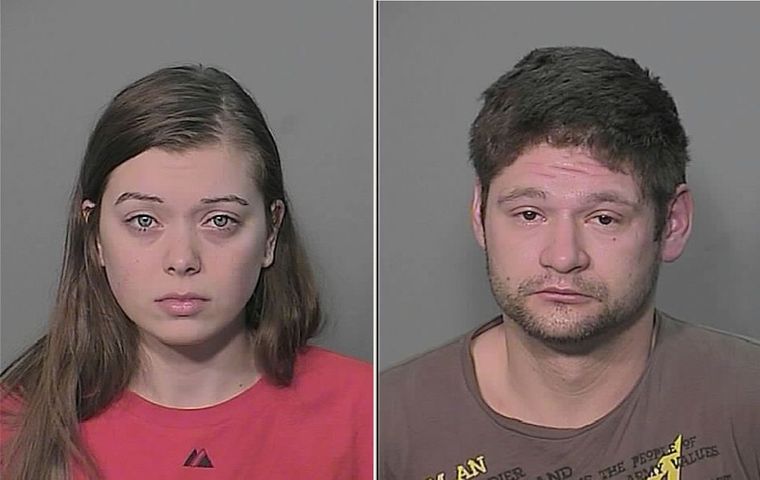 COLUMBIA - A mother and her boyfriend were arrested on second-degree murder charges for their alleged involvement in the death of an eight-month-old little girl.

Columbia police and E.M.S. responded to 504 Woodridge Drive at 2:50 a.m. Friday after 24-year-old Anna Steele reported her daughter Finely Steele was not breathing.

Though the infant was rushed to the hospital, she did not survive. Further investigation revealed the child did not die of natural causes, but rather physical trauma.

Sergeant Joe Bernhard of the Columbia Police Department told KOMU 8 it's been years since a child has been murdered in Columbia, "It's gotta have been at least two years since we've had a death of a child."

Sgt. Bernhard added investigators still have work to do, "Well, they have a lot of leads and physical evidence and lab work to do," he said. "Also, the medical examiner will have to prepare the report. So, there's a lot more of the investigation yet to be done."

The bonds for neither Baker nor Steele have been set yet.

Columbia Mother and Boyfriend Arrested for Death of Infant