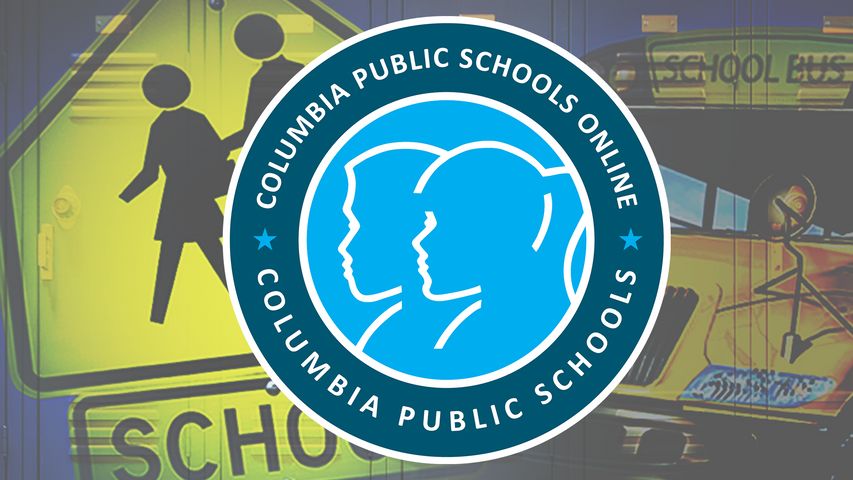 COLUMBIA - Parents of Columbia Public School students are demanding a change to the way they treat students with special needs.

CPS sent a mass email to employees on Friday after parents criticized the district at a school board meeting on September 9.

At the meeting, parents were pushing for the district to allow them to audio or video record meetings when their child's special education plans are determined.

The email from Superintendent Peter Stiepleman and Board of Education President Helen Wade said "there is an intentional effort to discredit, disgrace, and destroy the reputations of our leaders at every level (principals, staff, and district-level)."

Rebecca Wilkinson, mother of a child with special needs, said they are not trying to discredit the teachers, but want better plans put in place by the district.

"It could help teachers know what they said and parents remember the plans that they came up with, if they were recorded," Wilkinson said.

Wilkinson said her and her husband pulled her 10 year-old-son Ryphath out of CPS schools and home-school him now.

"Because of specifically seclusion and restraints policy we ended up homeschooling." She said, "He suffered a lot of trauma at Columbia Public Schools hands, was talking about suicide daily, at nine years old, daily asking if I would kill him, which was just horrifying."

"If you're about equity and inclusion, you're certainly going to embrace critique right, everyone was there because it's about their kids, Traci Wilson-Kleekamp said.

Wilson-Kleekamp said she has been talking to the superintendent about the district's chief equity officer.

"I told him in June that we were probably going to call for Carla London's resignation... I made it very clear that I'm not going to blindside you," she said.

Both the group and Wilkinson plan to continue fighting for the district to make changes to their policies and advocate for better equal treatment for all students.