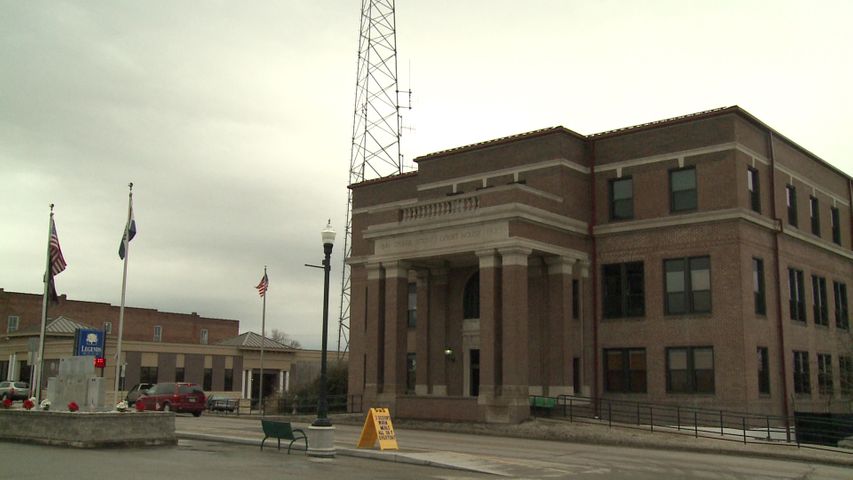 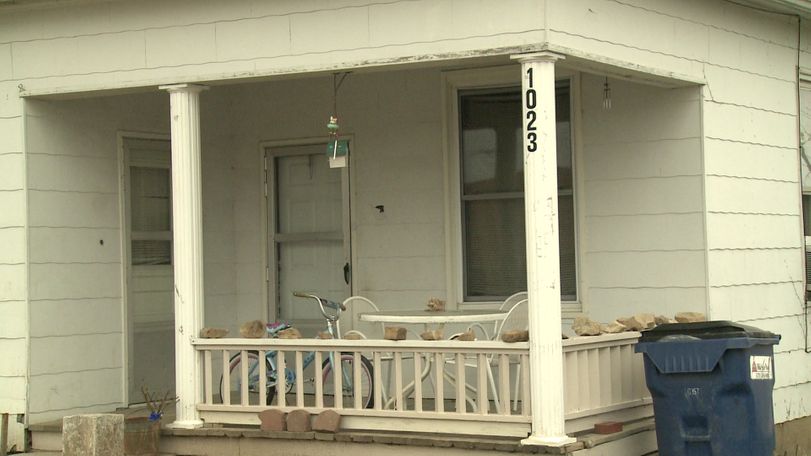 LINN - Prosecuting attorney Amanda Grellner filed felony charges Thursday against Rachel Sweet of Linn. Sweet is charged with endangering the welfare of a child and involuntary manslaughter in the case of her baby's drowning in a bath tub on March 8.

Law enforcement and EMS were dispatched to 1023 East Main Street where a two-month old infant was found unresponsive.  The infant, Cooper Bentley Sweet, was then transported to University Hospital in Columbia where the child was later pronounced dead.

investigators said in an interview with Sheriff Carl Fowler, Sweet stated that she had been giving the infant a bath and only had stepped out for two to three minutes to get a towel and diaper.  investigators say Sweet told them when she returned, the infant was under water.

Sheriff Fowler's report states that during the interview, Sweet fell asleep at one point.  She claimed to not be under the influence of any alcohol or controlled substances but Sweet's mother, Candace Houser, who discovered the infant, said during an interview on March 9, that more than 50 prescription pills were missing.

Sheriff Fowler said, "I have probable cause to believe that Rachel Sweet, after having intentionally ingested prescription medication, placed her two-month-old son Cooper Bentley Sweet in a water filled bathtub during the late evening hours of March 7 or early morning hours of March 8, 2011 at their home at 1023 East Main Street in Linn, Osage County, Missouri."

Court records show that Sweet has numerous previous court offenses including theft and stealing, fraudlent use of a credit card, and possesion of controlled substances.