Mother of four boys killed in fire thanks community at vigil 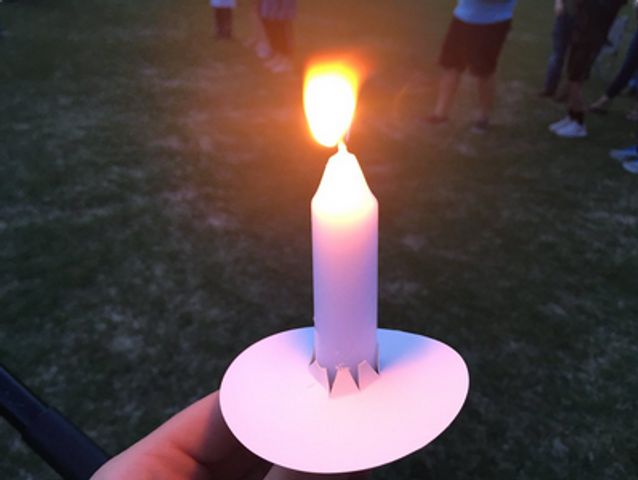 OSAGE- Candlelight broke through the dark night at a vigil at Osage Beach Park, with a ceremony celebrating the lives of four children.

A band played some of the boys' favorite songs, including "True Colors," a song from the Trolls movie they liked.

The woman who organized the event did not know the family personally, but she wanted to make sure the children's mother, Christina Brazil, knew the community was there for her.

Brazil shared her emotions about the ceremony.
"I've been overwhelmed honestly by how nice everyone's been. There's been so many people that I can't even sit here and name. I've had messages from around the world from Spain, New Zealand, the UK. Just flooding my Facebook and my text messages and they've all been positive and loving and supportive," Brazil said.