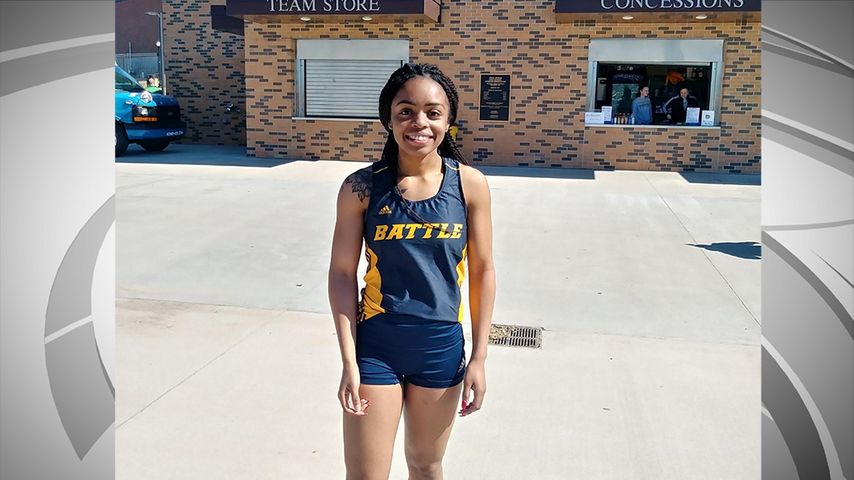 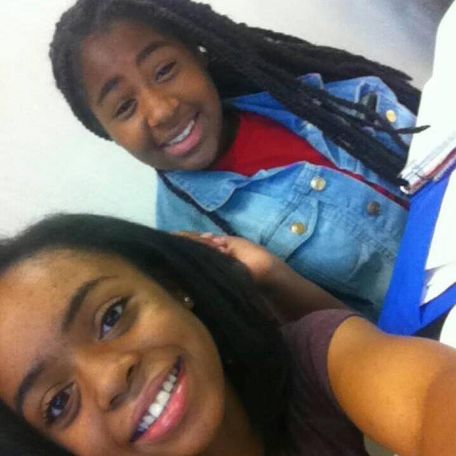 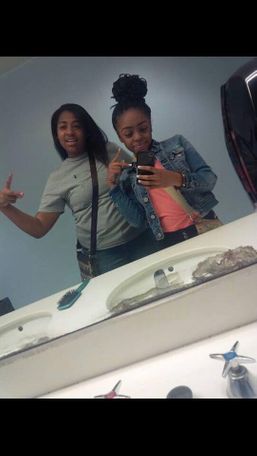 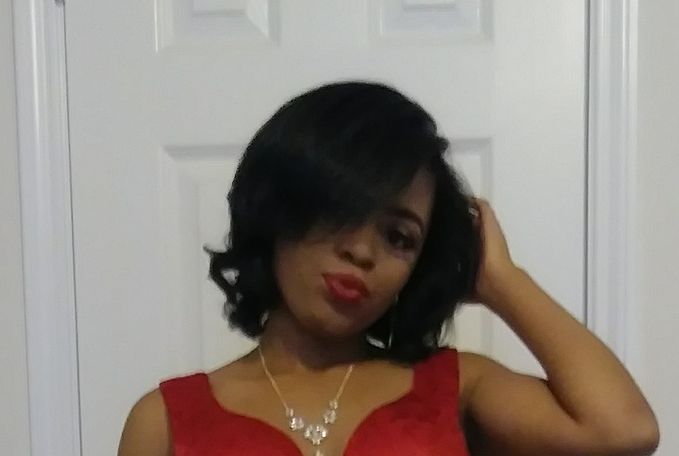 COLUMBIA - The mother of one of the victims in Columbia's two weekend homicides described her daughter as "a really bright girl" who had a 10-year plan for her life.

Shaunda Hamilton said her daughter Nadria Wright "was an amazing person overall. Everyone loved her," Hamilton said in an interview with KOMU 8 News.

Wright, 18, was killed in a shooting near Forest and Grand Avenues around 11:55 p.m. Friday. She and 28-year-old Sam Baldwin IV had life-threatening injuries. Wright was pronounced dead at the hospital, police said.

Wright attended Columbia College and graduated in May from Battle High School. Hamilton said her daughter planned to apply for the nursing program and decided against running cross country and track so she could make sure her GPA was at the top.

It took Wright seven months before she could return to school on a part-time basis, Hamilton said.

"And then for this to happen. It's like she never got a chance. That was our second chance to like make the things that she wanted for herself to happen," Hamilton said.

She and Wright were close. Wright's schedule was posted on the refrigerator so her mother would know when she was and was not available.

"So I know when to schedule things for us to do," Hamilton said.

Wright is the youngest of four children. Hamilton said Wright was close with her older brother.

"She calls him with issues, problems, things like that. I encourage that with my children," Hamilton said. "So I always tell them that there's going to be a time that I may not be here cuz you never think about your children not being here. You think about you're not here."

Jayahjnae Williams, a childhood friend of Wright, said she had a beautiful soul.

"She was going to go far in life. I'm sad I won't be able to see the rest of her journey. We just started college in August," Williams said.

Columbia College President Scott Dalrymple said counselors will be available to students and will visit each of Wright's classes this week.

"From everything I have heard, Nadria was an innocent person in the wrong place at the wrong time when a shooting occurred," Dalrymple said in an email Saturday to students, faculty and staff. "It takes my breath away and makes me angry. This was not how Nadria’s story deserved to end."

Hamilton said she had been messaging with Nadria up until approximately 11:15 p.m. or 11:30 p.m. Friday.

"So I was a little confused as to how it happened so quickly," Hamilton said.

She said she heard her daughter had been going to get something to eat. Baldwin, who was with Wright at the time, had been part of their family for a few years, Hamilton said.

Wright and Baldwin were not the only victims of gunfire in Columbia over the weekend.

Around 2 am. Saturday, officers responded to another report of shots fired near 5th Street and Park Avenue. They were told someone had been shot and was taken to a hospital in a private vehicle.

The hospital told officers it was E'quan Spain, 19, of Columbia, who had the gunshot wound. Spain later died.

Police said they have not made any arrests. City spokesperson Steve Sapp said there is no information as to if the two incidents are related.