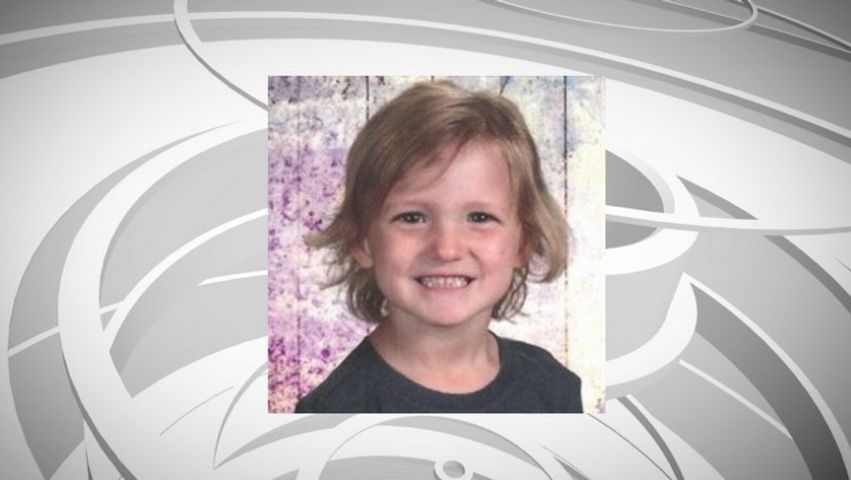 COLUMBIA - Cheyenne Hayes said she is not ready to forgive a Columbia Police officer for accidently killing her four-year-old daughter almost one year ago.

"I cried, my son cried, my adopted daughter actually called me and she was crying," Hayes said. "I am happy with the outcome because a crime was committed and action needs to take course."

Andria Heese, who was driving the police vehicle, was charged with first degree involuntary manslaughter on Monday. She is currently on administrative leave.

Gabriella Curry, Hayes' daughter, was playing on a sidewalk outside Battle High School in Columbia when she was struck and killed by a Columbia Police SUV.

"I want justice for Gabbie because she was only four-years-old, and she took a whole life away from me," Cheyenne Hayes, Curry's mother, said.

In the incident report, Tanya Davis told state troopers she saw the police vehicle pull up onto the sidewalk near the student entrance of the school.

Hayes said it was normal for the officers to park on the sidewalk.

"But they would always be there before the buses got there," she said.

"I did want to speak to her," Hayes said. "I wanted to tell her personally that I do not hate her."

But she also said she is not ready to forgive her.

"She has to live with the fact that she did hurt a child," Hayes said.

Hayes was a bus driver, and she said her daughter would often ride along during her afternoon routes.

She said she decided to stay in the bus that day because there were other adults outside, and her two-year-old daughter was sleeping. Hayes said did not want to wake her.

"[Curry] was outside playing with her old brother, oldest sister, and two of the other bus drivers' kids," Hayes said.

She said Curry used to play with her siblings and other bus drivers' kids all the time.

"They would go out in the grass or play on the sidewalk. That was just their routine. Everybody's kids did it," Hayes said.

Their routine was disrupted that day, however.

According to the filed complaint, Heese "recklessly caused the death" of Curry, by running her over "with a vehicle after entering an area typically used by pedestrians at a speed and coming from an angle which prevented her from avoiding [Curry]."

The Curry family received a $3.4 million settlement, according to previous KOMU 8 reporting.

"Since her dreams are not there anymore, her siblings will get their dreams," Hayes said.