Mother wants to stop juveniles from being held in adult jails 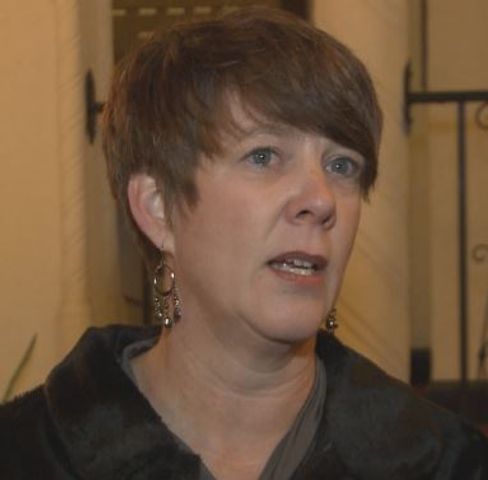 JEFFERSON CITY - A Missouri lawmaker has pre-filed Senate Bill 618 to be reviewed in the 2016 legislative session, which is set to begin Jan. 6. The bill aims to outlaw holding youth suspects under the age of 17 in adult facilities until they are sentenced to adult prison.

In Missouri, if a juvenile is charged and certified as an adult, then he or she is held in adult facilities.

McClard said her son faced both physical and emotional abuse while being held in the facility and said the fact he was a minor made him an easy target.

"He was brutalized, he was beaten, he was terrified, he was placed in solitary confinement until finally he died," McClard said.

"They become targets, they are usually targeted sexually or physically within the first 48 hours," McClard said about juveniles being held in county jails. "And all of that happened to Jonathon."

A similar bill was filed last year but did not pass because of funding concerns. Juvenile facilities provide services that many adult facilities do not.

McClard said many facilities continue the kids' educations, as well as offer extensive psychological services. This means extra funding is needed for these programs if more juveniles will be held in such facilities.

Joy Knopf shares a similar sentiment to McClard. Her son was charged with 2nd degree murder at the age of 15 and a judge certified him as an adult.

"He was taken immediately to jail, where he wasn't segregated from adults," Knopf said. "He was in fact harmed while he was in there, at the point that his attorney contacted the jail to address that and ask for help. They took my son and put him in solitary confinement for two weeks."

Knopf's son is currently in prison serving a 30-year sentence.

FORJ-MO is also working to get a bill passed that would raise the age someone can be automatically charged as an adult to 18. It is currently 17.

Both Knopf and McClard said their motivation is not their own children, it is to make sure other kids do not have to go through the same experiences.