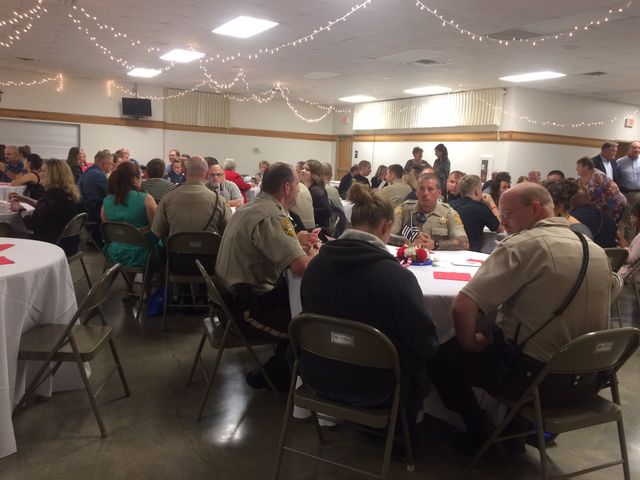 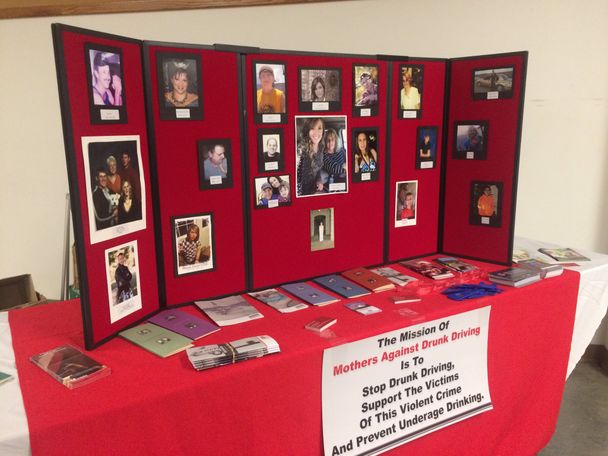 Robbie Pace-Courtright, president of the Central Missouri MADD chapter, said the event is in memory of her brother, Duane David Pace, who was killed by a drunk driver while working for MoDOT in Republic on May 13, 2002. After her brother's death, she decided to seek out help.

“I contacted Mother's Against Drunk Driving,” Pace-Courtright said. "They put me in touch with the staff here in Jefferson City, and they supported me, gave me information."

Pace was a member of the MoDOT bridge maintenance crew. He was 34 years old. Pace was a husband and father of three sons.

“It was quiet a shock to our whole family,” Pace-Courtright said.

A section of US 50 in Moniteau County was formally dedicated in memory of Pace in 2010. The Missouri legislature designated U.S. 50 from Route 87 to Jacket Factory Road as the Duane David Pace Memorial Highway.

She was severely injured 22 years ago in Morgan County after a drunk driver hit her car. She was 22 at the time and had to be taken in for open heart surgery.

"During that surgery I was bleeding to death on the operating table," Olsen said. "And the doctors did the only thing to save my life. They shut off the blood supply to my lower extremities and by doing that it killed the nerves in my spinal cord and left me T6 paraplegic."

According to MADD's website, drunk driving is still the number one cause of death on the road.