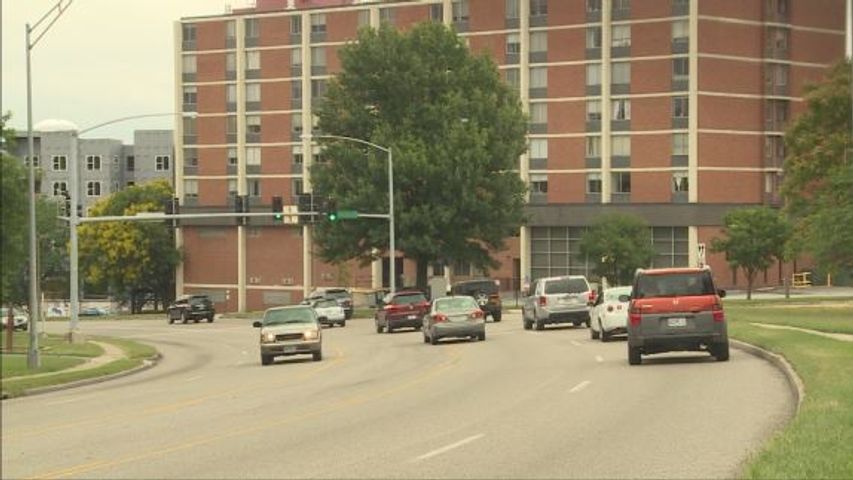 The statistics said the estimated number of deaths will be around 35,200 due to motor vehicle traffic crashes for 2015. This is about 2,600 more deaths than were recorded in 2014. According to the estimations, the fourth quarter of 2015 represents the fifth consecutive quarter with year-to-year increases in fatalities as well as the fatality rate. If the estimations hold true, then 2015 will have the most motor vehicle fatalities since 2008 when 37,423 were reported.

The country was broken down into 10 regions and Missouri was in the seventh region along with Kansas, Arkansas, Iowa and Nebraska. The seventh region experienced and 8 percent increase from 2014 to 2015.

People are encouraged to limit the amount of distractions inside the vehicle and pay close attention to the road as well as surrounding vehicles while on the road.