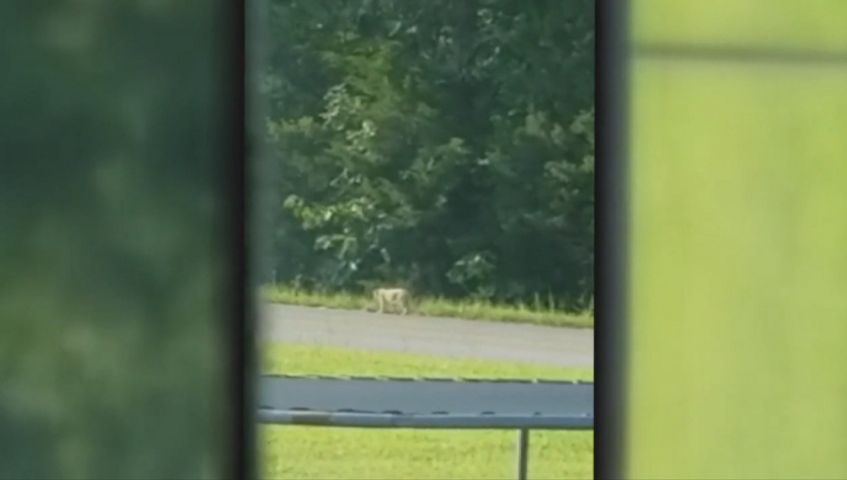 STRAFFORD —  A KY3 viewer, JD Matney, shared this video of a mountain lion walking along just north of Strafford.

Mountain lions are shy, and the chances of a mountain lion attack are low, according to information on the Missouri Department of Conservation's website.

Despite hundreds of mountain lion reports in Missouri through the years, MDC has only been able to confirm around 70 since 1994.