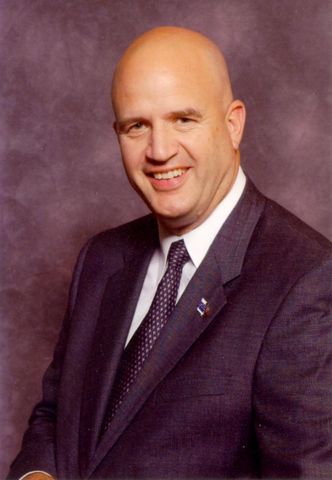 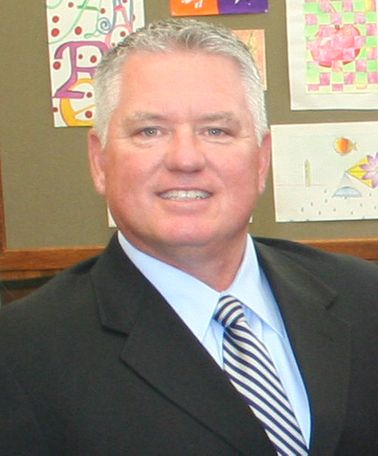 COLUMBIA - The Executive Director of the Missouri School Boards' Association, Dr. Carter D. Ward, announced his retirement effective June 30, 2015. Ward's been MSBA Executive Director since 1983 and worked for MSBA for more than 40 years.

"I have been blessed to have met and worked with so many outstanding individuals who unselfishly gave of their time, energy and even personal resources to serve gratuitously in the top elected position a person can hold - school board member. There is not an elected position that has a greater immediate and long-term impact on both individuals and families, as being a part of a local school board," Ward said.

During his tenure as Executive Director, Dr. Ward has overseen the growth of MSBA from a two-person staff located on the University of Missouri campus to today's organization employing more than 45 people. Ward also received the Thomas A. Shannon Award for Excellence in School Board Association Leadership from the National School Boards Association in 2007.

MSBA President Doug Whitehead, a school board member from Jefferson City, said, "Dr. Carter Ward is MSBA and MSBA is Carter Ward. He has led us in the past with vision for the future. His passion and insightful integrity serves us now and his presence will always be felt."

Doug Whitehead, a school board member from the Jefferson City Public Schools, is the new president of the Missouri School Boards' Association. Whitehead's term began at the conclusion of the 2014 MSBA Leadership Summit held June 6-7 at the Lake of the Ozarks.

"We tell our positive stories continually. We must stand firm in our belief that public education is the foundation of democracy and that our public schools are of vital importance to the economic well-being of our communities and our state," Whitehead said.