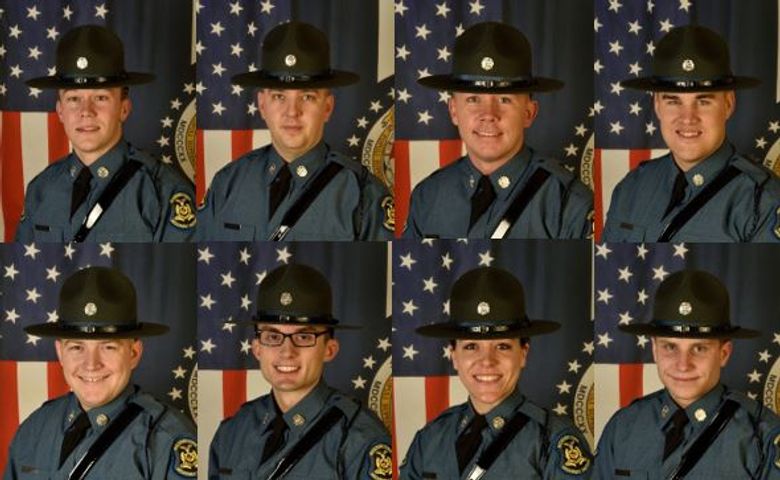 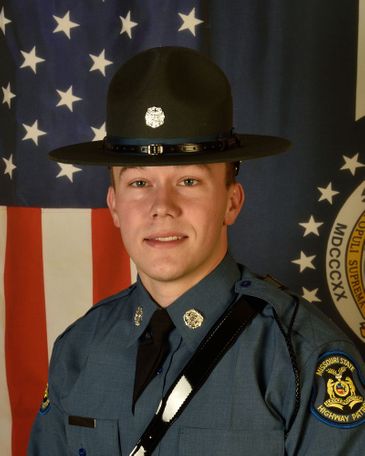 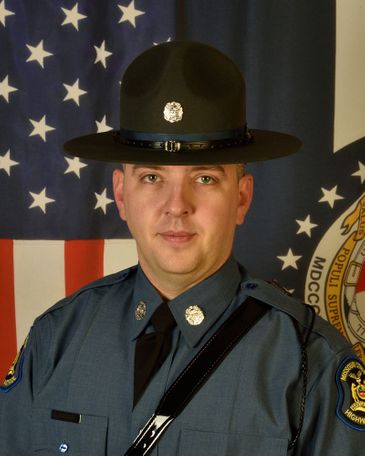 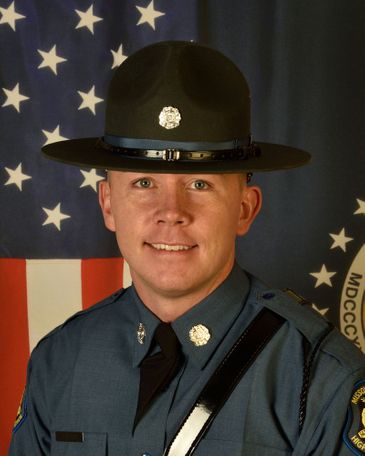 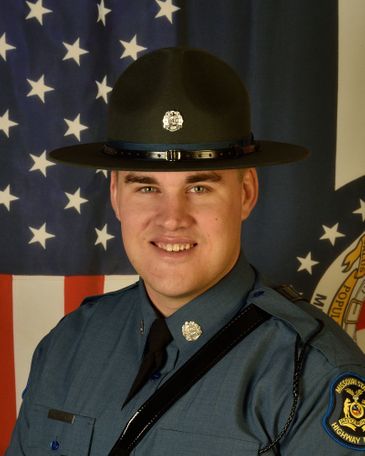 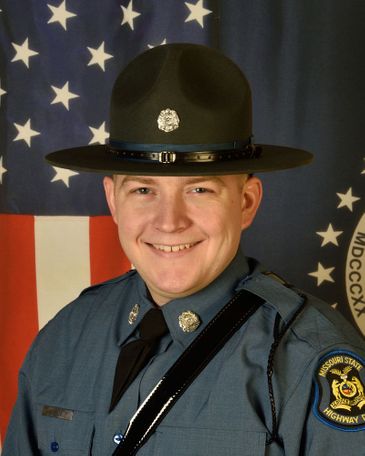 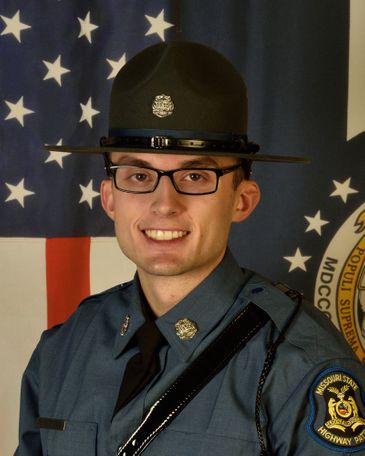 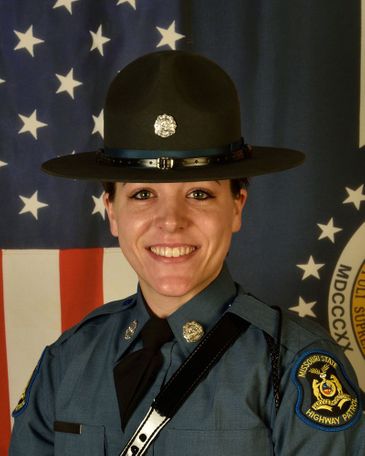 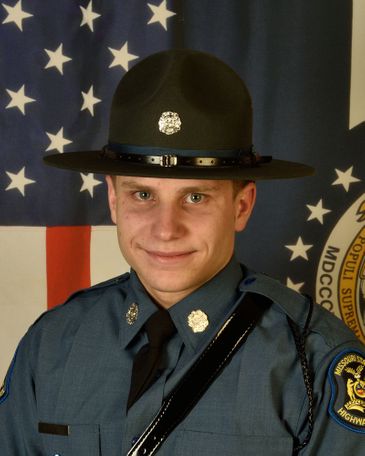 The new troopers graduated from the Patrol Academy on December 30 and will report for duty on January 17.

Below are the names of the new troopers and where they will be serving: