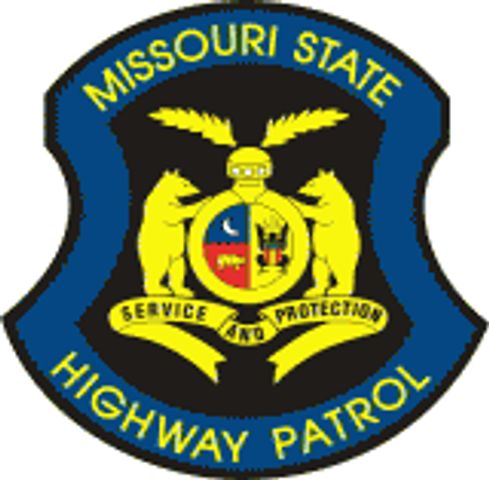 JEFFERSON CITY - The Missouri State Highway Patrol is looking to fill new troopers and are starting testing to hire more throughout the state.

The patrol encourages qualified people of all backgrounds to apply and will offer testing at nine different locations in Missouri.

MSHP Lt. John Hotz said the patrol recruits two trooper classes a year, but because of the long application process, it's important to stay on top of recruiting efforts.

"We have retirements, and we try to keep on top of those retirements when they happen because ... the fact that it takes 8 to 9 months for the selection process [and] takes 6 months for the academy process," Hotz said. "You have another 3 month process roughly of a field training process and then the remainder of that is a one year probationary period. You're looking at close to two years from the time you begin the process until the time you can actually cover a zone."

The selection process for state troopers consists of multiple phases including a written exam, a physical fitness for duty assessment, polygraph exam, background investigation and an oral interview.

Adam Duncan, the acadamy coordinator for the Law Enforcement Training Institute at MU, said the dangers of the job as a trooper makes it more difficult to recruit future officers.

"There are great difficulties and concerns with being a police officer," Duncan said. "One of the reasons that it is difficult to recruit is the pay for the hours you put in is not nearly as high as some other professions. You miss holidays, you work midnights, you work weekends, you're out in all types of weather and because of that it's not appealing to a good portion of our society."

Duncan said as crime increases it is important to make sure bodies aren't just filling spots, and it is key to recruit well-trained officers who are committed to the safety of of their communities.

The application deadline is March 29 and testing at some locations will begin as early as March 4.