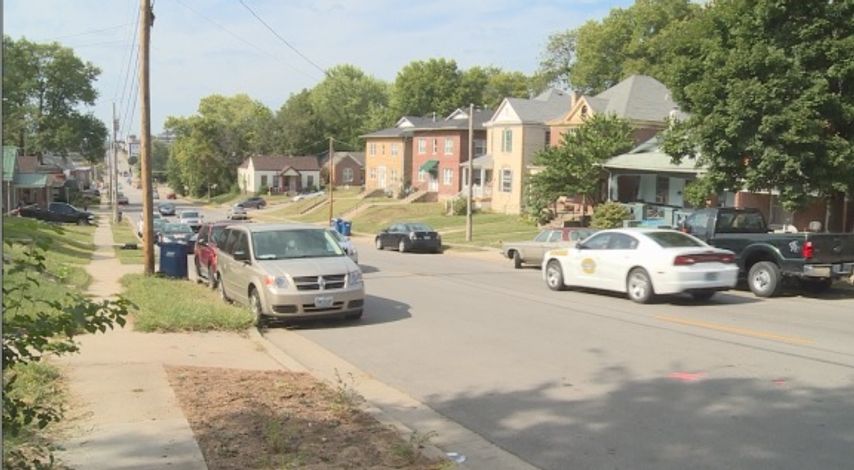 JEFFERSON CITY - New details are emerging in the case of a child hit by a patrol car in Jefferson City.

A Jefferson City Police officer radioed in at 11:02 Wednesday morning reporting that he had struck a one-year-old child with his vehicle.

Missouri State Highway Patrol Corporal Scott White said a preliminary investigation shows the child entered the street from the south curb behind a parked Grand Caravan and was struck by the patrol vehicle.

MSHP has sent a reconstruction team to determine what exactly took place.

"These reconstruction simply take time. They are very thorough and methodical and we try to get those out as soon as we can, but those do take time," White said.

Terrence Simms, who lives a few houses down from the scene of the crash, heard the accident from his bedroom.

He said he then looked down the street from his guest bedroom to see a police car in front of his house and an officer holding the girl in the middle of the street.

Simms said about a minute after the accident, the mother of the child came out of the house to find the child.

"I just hope that she is okay," Simms said.

The accident happened on East McCarty Street between Cherry Street and Chestnut Street.

The child was air-lifted to University Hospital and is currently with non life-threatening injuries.