MSHP pulls over car with 34 pounds of weed 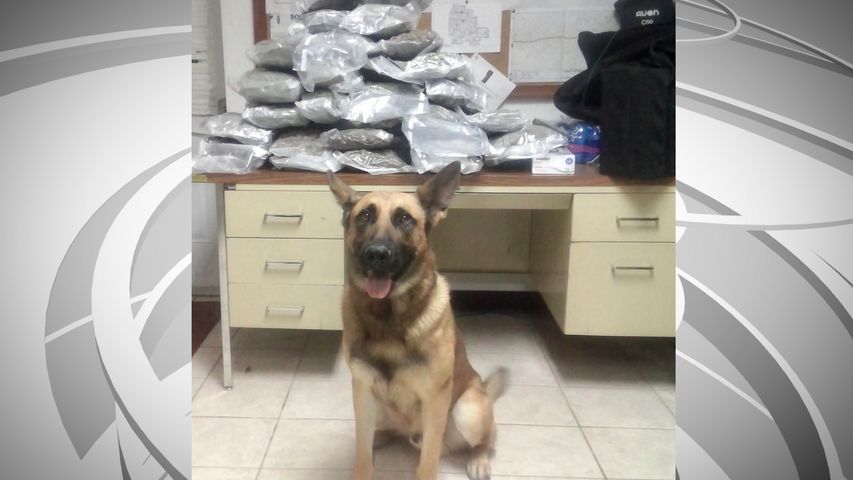 COLUMBIA — Missouri State Highway Patrol Troop F tweeted Monday night that they seized 34 pounds of marijuana after pulling over a car speeding on I-70.

When KOMU 8 called to ask MSHP where the bust happened, the person who answered the phone said only a spokesperson could give that information, and the spokesperson was not available.

The tweet showed the seized drugs with K9 Rony.

“They don’t know that I know, they know I know.”

34 lbs. of marijuana found in the trunk of a car stopped for speeding on I-70 this evening. pic.twitter.com/hQSl1wE3zy