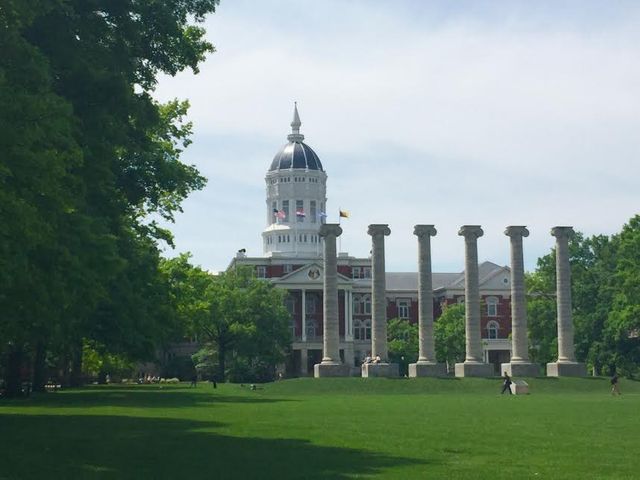 COLUMBIA - MU's four and six year graduation rates are the highest they've been in nearly two decades, yet they're still below 50 percent.

For students graduating within six-years, there has been an 11 percent increase over the last two decades for students.

MU Vice Provost for Undergraduate Studies Jim Spain said one of the main reasons students leave MU without their degree is because they can't financially afford to stay.

"It's not their academic success rate, they don't flunk out," he said. "We've developed strategies to help our students, advisors, financial aid, and cashiers office address the barriers and the hurdles students face."

"We think that's beginning to show the impact that our student success strategies are beginning to have," he said. "We will see that trickle into higher graduation rates in the next three to five years."

MU's rates are comparable to other schools of a similar range in population size, like KU and Iowa State.

Christian Basi, associate director for the MU News Bureau. said such comparisons might be misleading because of the differences in programs that are provided at each individual school.

A recent MU study found that 60 percent of UM System graduates stay in the state of Missouri, adding to the state's growth in productivity.

"Missouri system students who stayed in the state take jobs here and that benefits the state," said Marty Steffens, MU Chair in Business and Financial Journalism.

"These are trained workers, trained workers attract companies who then pay taxes through payroll and real estate," Steffens said. "It's really the bargain that is struck when a state legislature chooses to fund state universities."