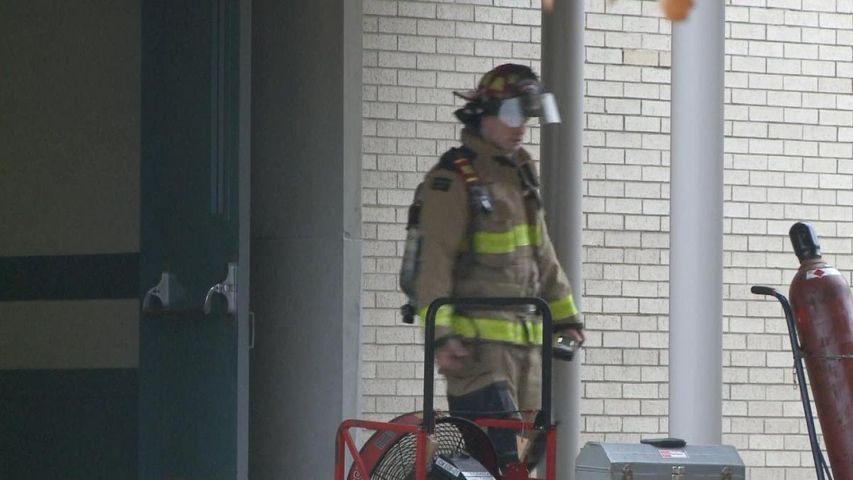 COLUMBIA - The University of Missouri's Animal Science Research Center was evacuated Friday after a hydrogen leak.

"An employee was transferring hydrogen between tanks when she realized there was a possibility of a leak," Columbia Fire Department Battalion Chief John Metz said. "Someone inside the building then pulled the fire alarm, starting the evacuation."

"When the firefighters arrived on the scene, they entered the building in full gear," Metz said. "They did detect hydrogen, so they went in with masks and shut off the leak."

The Columbia Fire Department said there were no injuries or damages to property.

"While no one was hurt, hydrogen is a very flammable gas and never something to take lightly," Metz said.