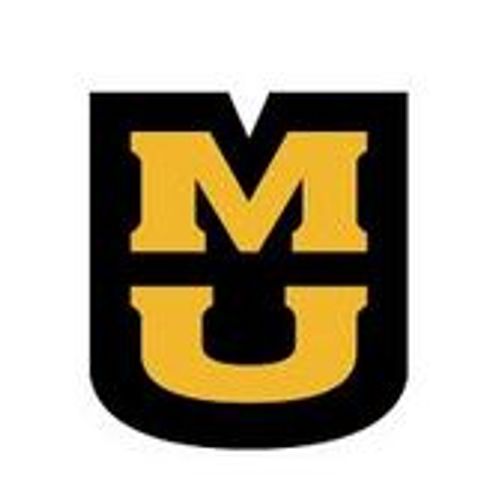 COLUMBIA - University of Missouri Chancellor Brady Deaton announced Wednesday afternoon he will retire from his current position, effective November 15th, 2013. Deaton chose to officially retire in November because he has responsibilities in the early fall. He thought November would be the least disruptive time to retire for the university.

At least 100 people gathered in the Jesse Hall Rotunda at 1 p.m. to hear the announcement. UM System President Tim Wolfe and UM Board of Curators Wayne Goode joined Deaton on stage.

Deaton said he was "extremely honored and privileged to have led the University of Missouri through nine years of exciting, eventful, and rewarding times." He said he has no complaints for his career.

Chancellor Deaton also praised the "record growth in diversity of our student body" on the MU campus. He attributed his success in the position to the support of his family, the work of his faculty and the spirit of MU alumni. Deaton said he is proud of his staff, and said his team has managed to rise above difficult situations throughout his career.

Goode called Deaton "an extraordinary leader" and "an asset to Mizzou and the University of Missouri system."

"We look forward to his new adventure for the university," Goode said.

"Dr. Deaton's focus on what is best for our faculty and staff has been unwavering," Wolfe said. He added the search to replace Deaton will be difficult, but the process will begin immediately.

Deaton originally became chancellor of MU in October of 2004. He will continue to serve the university as chancellor emeritus.

Deaton will give more information on his future with MU at the Board of Curators meeting on Friday.