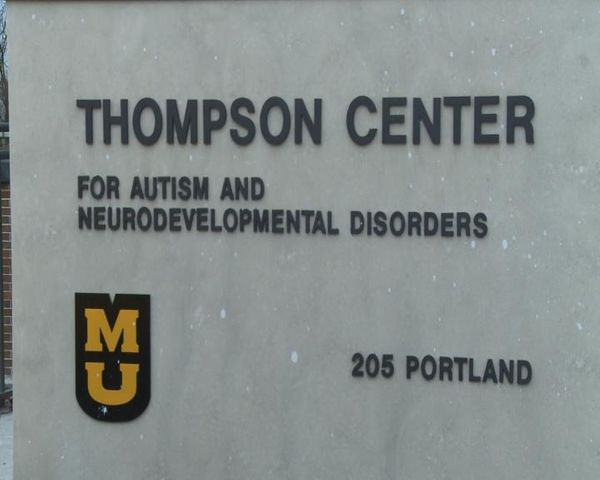 Boone County Family Resources, the MU School of Health Profession, Alternative Community Training, Services for Independent Living and the Easter Seals Midwest joined the Center to organize "Light it up Blue" for the second time in Columbia. The global event has been running since 2007, but started in Columbia in 2013.

Alicia Curran is the project coordinator for Autism Speaks and the Autism Treatment Network in the Thompson Center. She said the event is getting more important every year in Columbia.

"As a mother of a child with autism, it really warms my heart that our community would come together and I know that they have my back", Curran said. "And it's challenging to be the parents of a child with autism. But I will tell you, the support that I get from from my friends, my family, my coworkers, just everyone in the community makes it easier and inspires me everyday."

Autism Awareness Day comes just a few days after new statistics recently released about the disease in the United States. Numbers of patients are more important than ever, they said, and one American child out of 68 is affected by autism.

Thompson Center Executive Director Stephen Kanne said the increase is due to better ways of diagnosis rather than an increase in the number of people affected.

"Now, as we understand the disorder better, more and more cases are actually included in the diagnosis criteria", Kanne said. "So more and more people can be diagnosed appropriately. So it looks like the rates are shooting up, when in fact we just actually accurately diagnosing people better."

"Light it up Blue" in Columbia planned to include prizes and a balloon release at the columns on the MU campus, weather permitting.