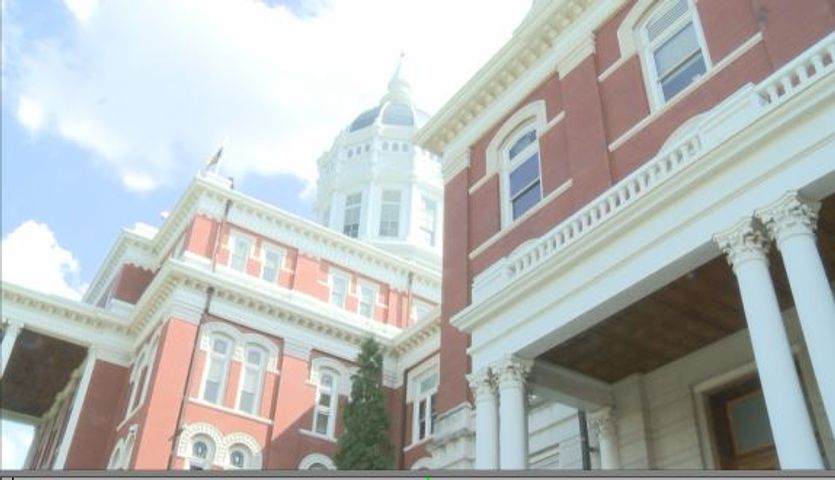 COLUMBIA - The University of Missouri Athletic Department debuted its new Tailgate Concert Series at the first home football game of the season, with a new music artist to perform at every home game until the end of the season.

The artists will come from all across the country to perform at the games, according to Jay Luksis, the Senior Associate Athletic Director of Marketing and Revenue Generation.

Luksis said the initiative comes as an effort to give fans a greater tailgate experience, and an opportunity to participate in game-day even without an actual ticket.

"You know we're combatting the, 'do I stay home and watch the game on the couch, do I go out to a local restaurant or bar, or do I actually come to the game,' so we're trying to give fans the best experience that they can get, and something they can't get if they stay home is a free concert before the game," Luksis said.

The festivities will usually begin at the West side of the Hearnes Center, right after Marching Mizzou completes their Tiger Walk. In addition to the live music, food and drink will also provided.

Parents and children can also participate with a bounce-house, face painting, and picture booth stations at the events.

The next Mizzou home game will be September 9th, with musical artist Lauren Jenkins headlining the concert for the day.