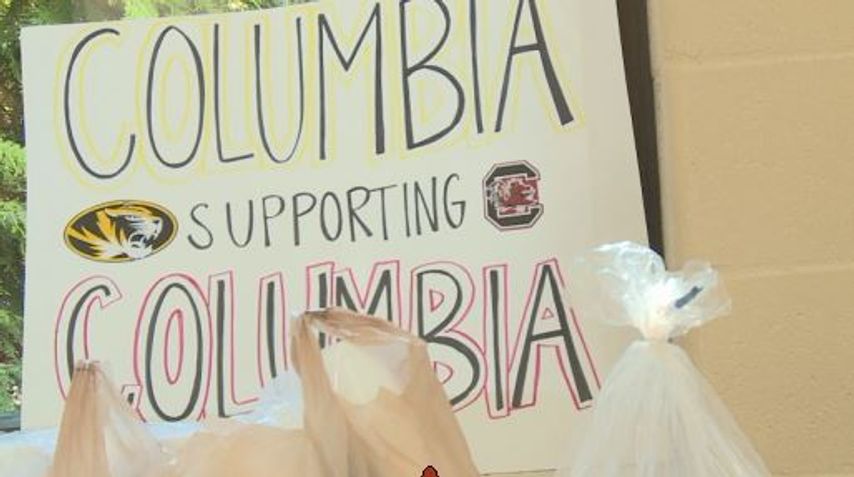 MU's swimming and diving team hosted the Tennessee Volunteers Thursday afternoon for its SEC opener. However, fans came with more than just Tiger spirit. MU's athletic department used the swim meet to kick off its three-part Columbia for Columbia campaign.

The department is collecting donations from fans in exchange for free entry to sporting events. All donations will go toward efforts to help the victims of recent disaster flooding in South Carolina. More specifically, MU is teaming up with fellow SEC school, the University of South Carolina, to help local people who are in need.

A representative from Mizzou Athletics said the department communicates with with other SEC schools regularly, and everyone has been very supportive of the effort.

"The student athletes at South Carolina have been working really hard to help that community," Director of Student Athlete Development Adam Kiel said. "And it's honestly so much bigger than just athletics. The student communities have really stepped up."

Kiel said the department is accepting monetary donations, but what the affected community needs most are paper goods like paper towels, paper plates and napkins that can be distributed quickly and easily.

Fans can also bring donations to Mizzou Volleyball's match on Friday against Ole Miss and Mizzou Soccer's game on Sunday against Tennessee. Mizzou athletics will offer free admission to these events to anyone who brings donations.