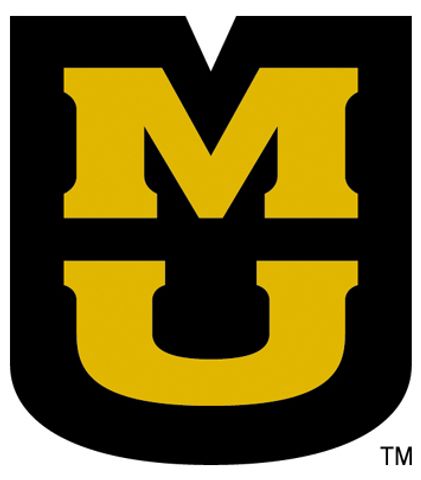 COLUMBIA - EternoGen announced Tuesday its closure on $1.065 million in financing. The Enterprise Investment Program, a Missouri University System program, invested $200,000 in Eternogen in February of 2012.

Eternogen President Luis Jimenez said the initial MU investment was instrumental in securing funds from other investors. Eternogen has now moved out of the research and development phase into the human testing phase.The product is an injectable collagen with nanoparticles that restore skin, instead of just filling skin like many other aesthetic skin products like Botox.

MU System President Tim Wolfe said this is a great example of the success of MU's investing program. Wolfe said he does not know when MU will get a return on its initial investment.