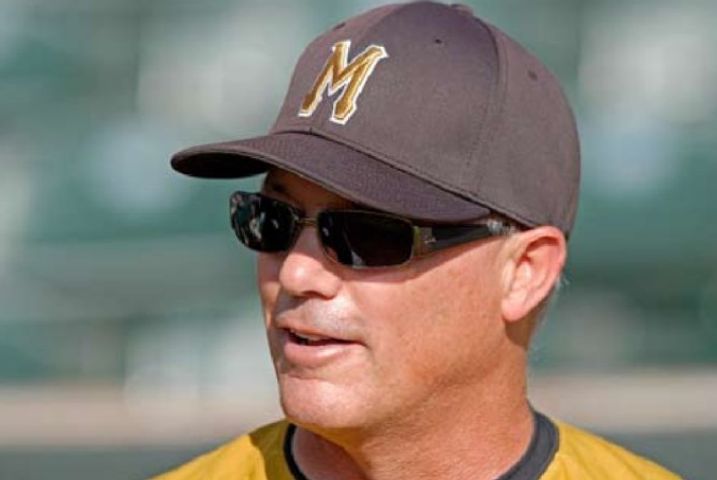 COLUMBIA - The Missouri baseball team has changed its approach to it's playing style this year. While a new baseball bat regulation may play a part, there are other reasons.

Jonah Schmidt is in his fourth year on the Missouri baseball team, but has never seen them run like this before.

"We stole bases here and there, but not up and down the lineup like we have this year, so it's been good. It'e been different, but our team can handle it, and we have the ability to do that," said Schmidt.

Center fielder Brannon Champagne has been hitting at the top of the lineup for most of his life and is used to the role.

"Hit and running and bunting obviosuly come into play a lot more, and we've been focusing on that, and that's also one of my strengths I feel like so I mean anyway I can get on base," said Champagne.

Coach Tim Jamieson does not anticipate the same number of chances in conference play, but stresses that this will help them be ready if the opportunities present themselves.

"If the pitcher's not doing a good job holding runners or for whatever reason the catcher's not throwing particularly well we have the ability to move up a base," said Jamieson.

But Jamieson ultimately hopes the ability will translate into something more.

"When you have the threat of it, the defense plays a little bit more nervous, and you put pressure on them without even having to run," said Jamieson.

With conference play getting under way the Tigers will be looking to use that threat to add to it's win column.

Heading into conference play, the Tigers lead the Big 12 with 51 stolen bases, and 34 of those have come in the last ten games.