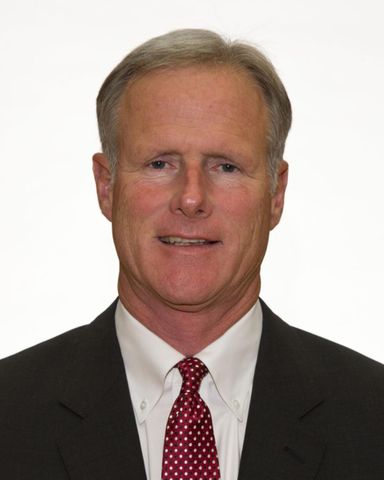 COLUMBIA - KOMU 8 News spoke to Missouri basketball fans Monday to get their opinions about MU hiring Kim Anderson as the new head coach.

Kansas City resident Bret Prenger said he believes hiring Anderson could get more people to show up to games.

"I think this tie to the program and the history is going to be a good thing to get fans back in the seats and get some support from the university," Prenger said. "I think toward the end of last season we struggled a little bit keeping fans in the seats and getting everybody to attend the game. So hopefully he kind of reinvigorates the crowd and gets everybody kind of back supporting the program."

"I went to a lot of the games this year and I didn't see that much team unity as I've seen in the past. So I'm excited for change, especially with a Missouri guy who played here," said student Mitchell Hatten.

Other people hope the new coach can bring dedication and energy to Mizzou basketball.

"I hope he can bring energy and excellence to keep the tradition going for MIzzou basketball," student Cody Hummer said.

"I hope he's dedicated to our tigers. That's what I hope it brings. Dedication. Because all it takes is dedication to win a championship," said resident Joseph Antwansykes.

While some show excitement for the change, Antwansykes said the players might take a while to get used to the new coach.

"It's probably going to take some getting used to, maybe a couple of seasons to get back where we were, but hopefully it doesn't change much," Antwansykes said.