MU Below Average in Tenure and Salaries 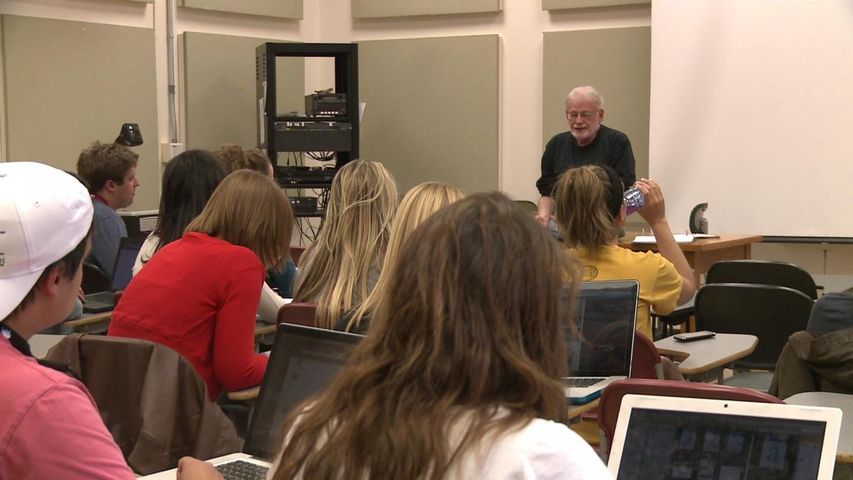 COLUMBIA - A new report shows the University of Missouri is behind the pack in tenured faculty members.

The report says 33 percent of MU faculty and staff are tenured or on the the tenured track, which places MU 30th out of 35 universites with more than 2,000 faculty members.  The University of Minnisota-Twin Cities leads the pack with 81% of its faculty tenured.

This news comes a week after the MU faculty and staff budget proposed a 2% salary increase.

Wilkins said rewarding professors is important for keeping professors from moving elsewhere. She went on to say the most intellectual rigorous institutions normally have the highest paid professors.

"The school a student or professor decides to attend is based on what is good for that person. Just because you go to Harvard or Yale doesn't mean it will be good for your big brother or little sister."

Chemistry professor Frank Schmidt thinks numbers like these are important for the mid-level instructors looking to make the "next leap".

Schmidt wants to see University of Missouri students compete on a national level following graduation and believes keeping quality professors in Columbia is the first step.