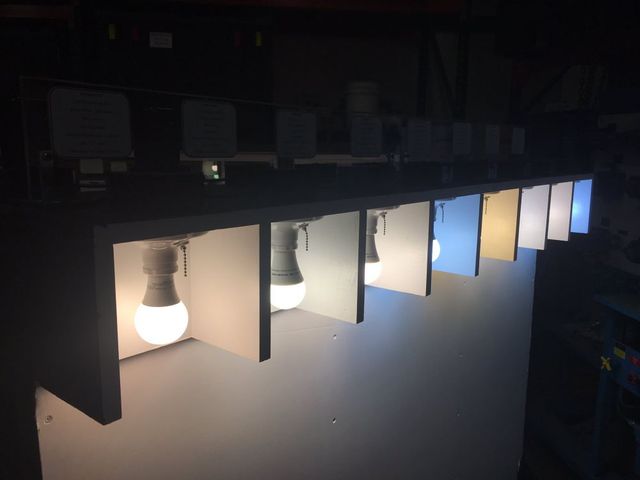 COLUMBIA — The University of Missouri Bioengineering Department celebrated its centennial Friday. This was the second of three events celebrating the 100 year anniversary.

At the celebration, event-goers observed different research projects the department has worked on.

Agriculture Systems Management Professor Leon Schumacher said a lot of progress has been made in the past 100 years within the department.

He said the department's graduating class in December was the largest it has ever been, with 17 graduates. It expects to have about 30 graduates in May.

Schumacher said the program sets students up to work for companies like John Deere.

“Students are often times hired before they’re even graduating. We almost have a 100 percent placement rate,” Schumacher said. "It’s a strong statement that the students are getting a good education and they’re carrying forward and helping that next generation feed the world.”

With a worldwide population increase, there is an increase in need for researching and producing food. Schumacher said this is why the Bioengineering Department is expanding.

Bioengineering Department Chair Jinglu Tan said the program is attracting more students because it is so diverse.

“They see the potential. They see the integration of the biology, life sciences with engineering, the impact it can make on the quality of life, on agriculture, on health,” Tan said.

Tan said he is proud of the fact that the program is attracting more female students than other science, technology, engineering and mathematics fields.

“In the College of Engineering it’s a very low percentage of female students. Biological engineering has many,” Tan said.

According to Tan, about 40 percent of bioengineering students at MU are women.

Tan said the field of bioengineering has changed dramatically in the past 100 years.

The next event celebrating the Bioengineering Department's centennial will be Saturday, April 29 at the MU South Farm.