MU brings awareness to relationship violence in the community 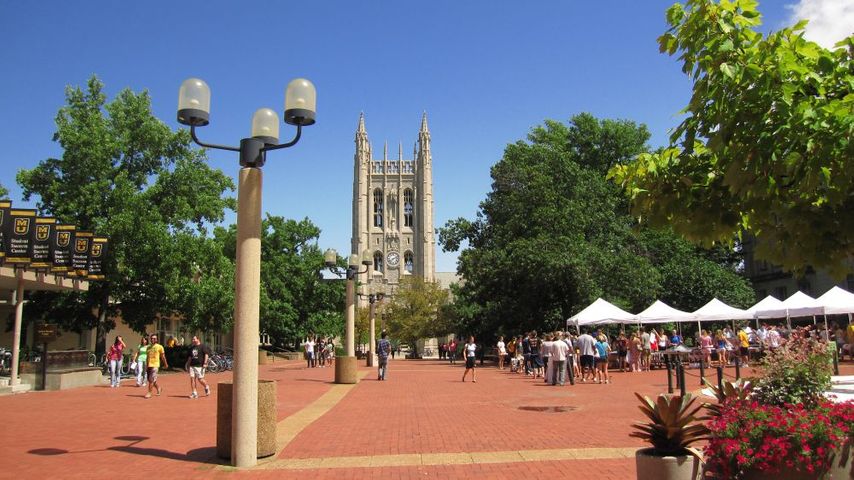 MU had scheduled to host the Clothesline Project, Wednesday, October 12, 2016, in an effort to educate about the personal impact of intimate partner violence. The Clothesline Project is a way for victims, survivors and supporters to tell their stories of how interpersonal violence has affected them by creating tee shirt art.

"The tee shirts are incredibly powerful, and it's an honor to see how someone has chosen to share their story in such a creative way. So it's powerful and meaningful and can be triggering for some one who has experienced violence," Clothesline Project advisor, Kim Scates said.

According to the Clothesline Project website there is an estimate of 500 projects nationally and internationally with an estimated 50,000 to 60,000 shirts. This total spreads projects throughout 41 states and 5 countries. This expanding network spreads as far as Tanzania and as close as Orleans, Massachusetts from its home base in Cape Cod, Massachusetts.

When participants are designing their shirts. Different colors have different forms of meaning for the shirts.

Although the event will not be taking place today. The R-S-V-P Center says they'll continue to use social media all day to spread information about the Clothesline Project and why it exists.