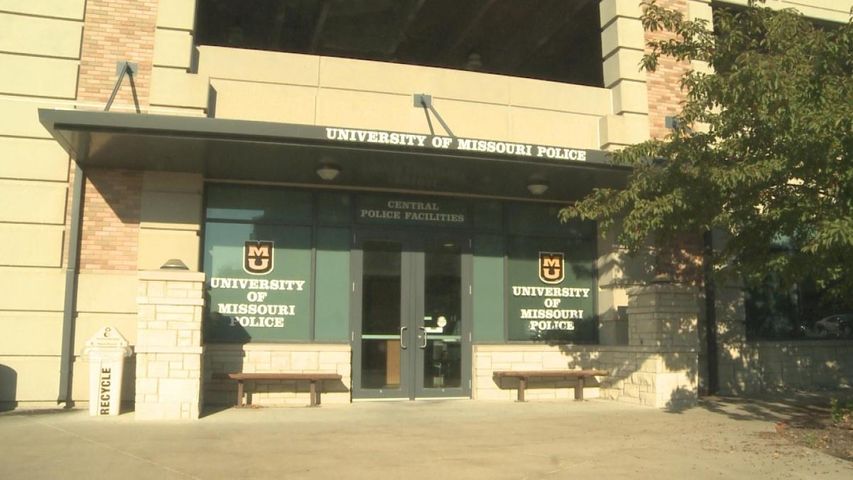 COLUMBIA - The University of Missouri Police Department released an annual report Thursday to MU students, staff and faculty. The Campus Crime and Fire Safety Report shows most major crimes committed at or near the MU campus.

A majority of the crimes committed have decreased compared to previous years. MU and Columbia police arrested 293 people for selling, growing or using illegal drugs. Last year there were 386 people arrested.

Officers arrested 313 people for liquor law violations, while in 2011, 412 were arrested. This includes having or selling liquor.

The report does not include larceny-thefts like shoplifting and stealing from a public building.

The report can be found at the MUPD's website.