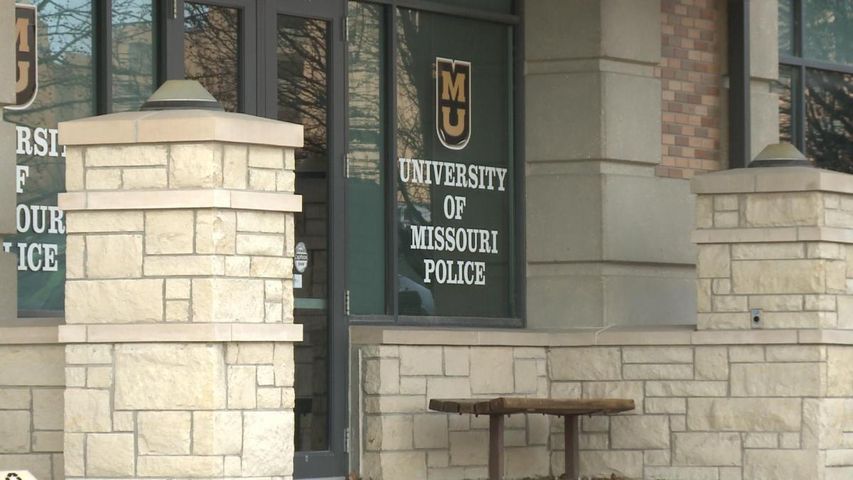 COLUMBIA - University of Missouri Police officers said Monday they are not at fault for failing to investigate the alleged rape of an MU student in 2010.

ESPN blamed the university for not investigating the alleged assault of MU student athlete Sasha Menu Courey or for alerting law enforcement. Campus police say the incident happened off school property and was therefore outside their jurisdiction.

"From information that came forth during the report and after it was determined that was something that happened off campus," University Police Department Captain Brian Weimer said.

Sunday University of Missouri System President Tim Wolfe asked the board of curators to hire outside independent counsel to investigate the case. Wolfe also asked all MU campuses to re-examine the way sexual assaults are reported.

Captain Weimer said that while he is open to suggestions, at this time the University Police Department does not need to make any changes.