MU campus to welcome the creator of the Me Too campaign 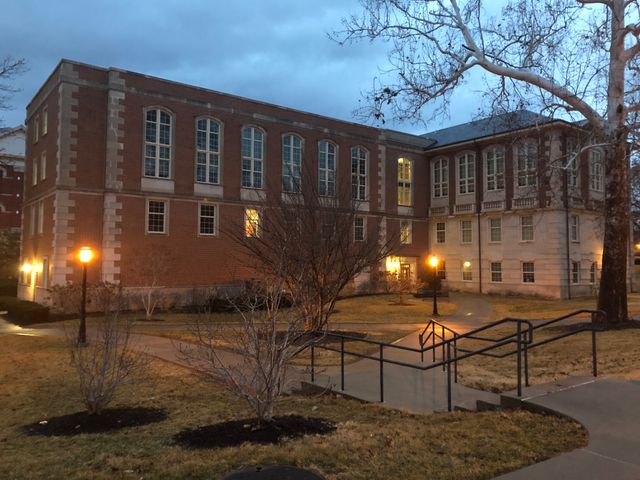 COLUMBIA – The “Me Too” movement may seem to be a recent phenomenon, but the creator, Tarana Burke, has dedicated 12 years of her life to it.

Burke created the movement in 2006 to raise awareness about sexual harassment and sexual abuse in society.

However, most people’s first encounter with the “Me Too” movement came from social media.  In light of the Harvey Weinstein accusations, actress and feminist Alyssa Milano tweeted the words “Me too” as a way to get survivors to share their stories.  The social media storm took off from there.

The MU Black Studies Department paired with the RSVP Center, the Women’s Center and the Department of Women and Gender Studies decided Burke was an important figure to bring to campus in light of the rise of the movement.  They wanted to give Burke’s voice a platform to be heard.

Dr. Stephanie Shonekan, the Chair of MU's Black Studies Department, said the narrative of women - specifically black women - spearheading movements and being pushed to the back is one that this society is all too familiar with.

Women ages 18-24 are three times more likely to be assaulted than women outside of that demographic.

Burke prides herself on being inclusive in her fight for justice when it comes to sexual harassment and abuse.

One survivor believes it is important to be aware of the groups that are affected by this issue that don’t always get the same attention as women.

"I was the victim of sexual violence on Mizzou's campus whenever I was a first year student and it has been something that has followed me through my entire course of being a student here," Jones said. "As someone who is a survivor, it can very difficult to be involved in activism around sexual violence because it is so draining and you have to relive those experiences over and over again.  So, having other people come and speak and do that work for you on your campus when it's so hard for you to be that person on your own campus is really important."

Burke will speak Tuesday at 7 p.m. at Tate Hall on MU’s campus.