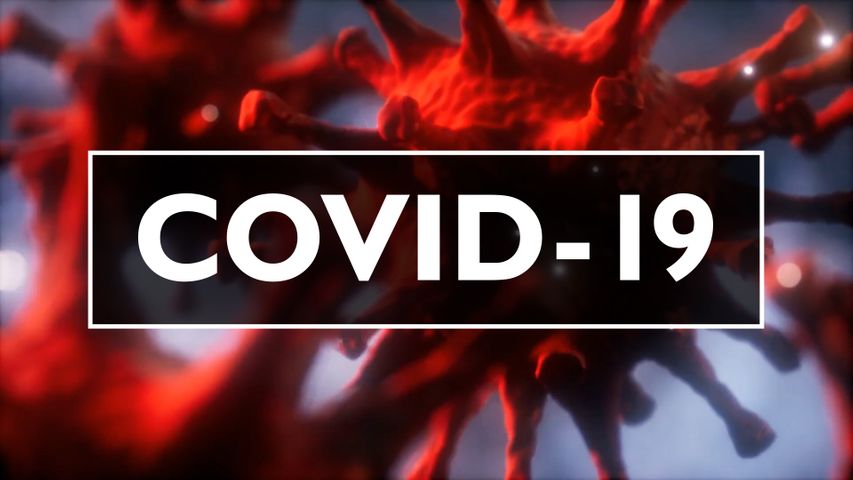 COLUMBIA - The University of Missouri- Columbia has canceled all spring and summer study abroad trips to Italy among rising coronavirus cases in the country.

The CDC upgraded Italy to a level 3 travel alert, recommending that people avoid all nonessential travel to the country.

The U.S. State Department has also issued a level 3 travel advisory, recommending people reconsider traveling to Italy. They've also upgraded the alert to level 4 in the cities of Lombardy and Veneto due to the level of local transmission of the virus.

For MU student Josh Sims, who was scheduled to study abroad in Italy this summer, said the decision caught him by surprise.

"I had literally just gone into Cornell to get my Passport photo scanned in the day before... and I talked with them and they said 'as far as we know, the trip is fine,'" Sims said.

He also said the school offered him a similar summer trip to Prague, but he said he didn't want to risk it.

"I have one year left, I was supposed to take these six credits in Italy, and then I only have so much left to do and so I had to scramble on Sunday to get my schedule fixed," he said.

MU spokesman Christian Basi said the university is also actively working with students on a case-by-case basis who are currently in Italy to figure out the best course of action going forward.

This interactive map shows the 10 states where virus has been confirmed positively in the United States.