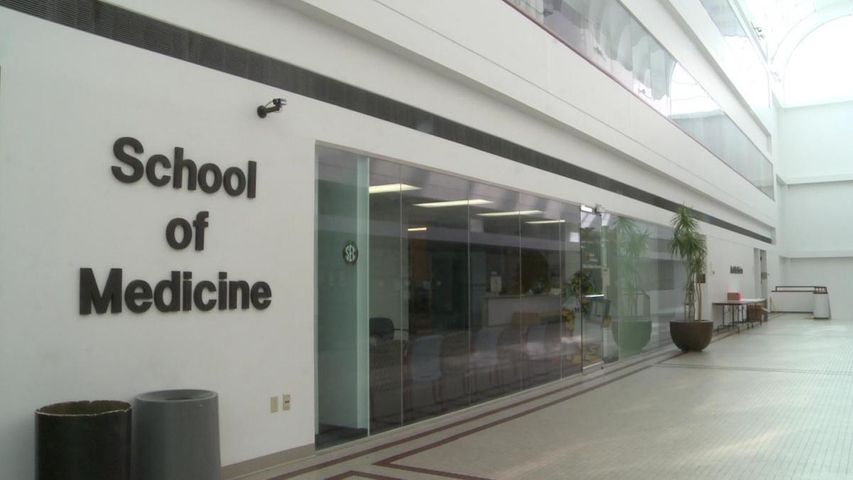 COLUMBIA - An associate dean for MU's medical school said Friday a failure to expand the school's program could have "significant implications for people's health" during the next 10 to 15 years.

Linda Headrick, the associate dean for education at the medical school, said a proposal to accept an additional 32 students a year would help cure the "probable physician shortage" the United States currently faces.

"We're already in a difficult situation," Headrick said. "If the needs get greater and we can't match those needs, then we'll fall further behind."

However, a proposed expansion could hinge on a cigarette tax on the November ballot. Chancellor Brady Deaton said at a UM System Board of Curators meeting Friday that revenue from a potential tax could go toward health services.

Headrick called the tax "absolutely essential" for the expansion project. Otherwise, she said the school would rely on state funds and private donations. In April, a professor told KOMU 8 News the proposal would likely need significant private donations to materialize.

"If the tobacco tax doesn't pass, we wouldn't stop... but it would slow us down," Headrick said. "It might mean having to wait until the economy improves and the state has other sources of funding,"

The school proposed in April to accept 128 students each year as opposed to the current total of 96, an expansion that would partner with a facility in Springfield to train students clinically. It would require $30 million in Columbia and an additional $10 million to support programs in both locations.

"We're just stuffed to the rafters," Headrick said. "There's no way we could add more students" without a new building.

Headrick said she does not know where MU could build the new building on campus, but she said Campus Facilities deals with that decision.

The November ballot will ask Missourians whether to increase a tax on cigarette packs by 73 cents.