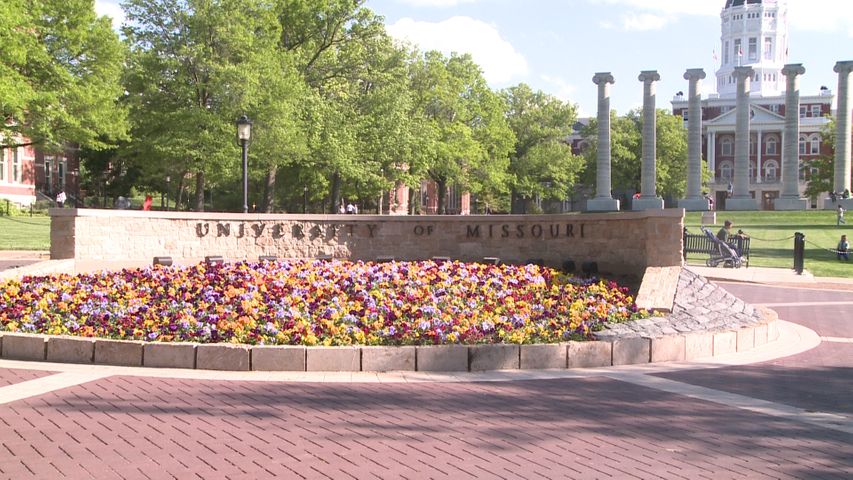 COLUMBIA (AP) - The University of Missouri Board of Curators has agreed to boost the university system's so-called salary pool by 2 percent.

The move means that university system employees could see raises by the fall, and that administrators will also have to find other ways to balance the budget for fiscal year 2012.

The Columbia Daily Tribune reported Friday that system administrators are working with about $4.4 million less in state funding than they expected after Gov. Jay Nixon withheld an additional 1.1 percent from the system's allocation.

Board Chairman Warren Erdman also asked campuses to find ways to save money by looking at programs that "have outlived their usefulness."

Curators also said they would like to see a larger salary increase next year.