MU doctors describe their preparations for a super bug 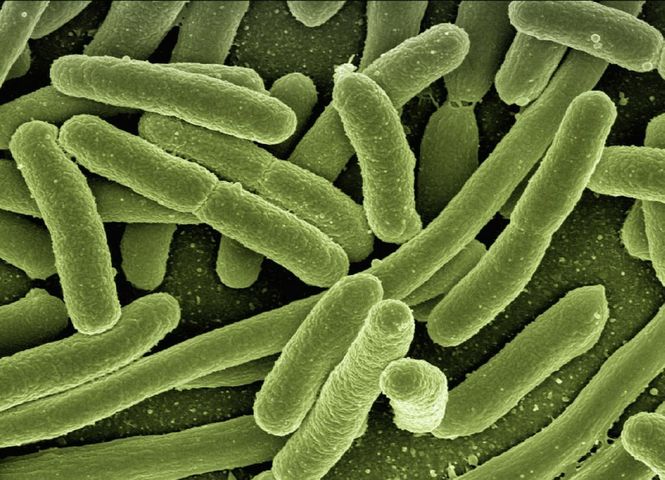 COLUMBIA – Health officials are warning people to take extra precautions for super bugs as the summer is ending.

Even though there are vaccines that help people fight off viruses, a new E. coli strain is creating concern.

A 12-year-old girl picked up the latest case of the sickness after traveling with her family to the Caribbean. Two days before she was scheduled to come home, she developed a fever and bloody diarrhea.

Dr. Susan Even, chief health officer for MU, said the super bug responsible is not currently in Missouri. But if it were to reach the state, doctors would be ready to take extra precautions based on what the state tells them, she said.

“We’d be taking our cues from the state health department and Centers for Disease Control,” Even said.

Though antibiotics are often prescribed to patients who are ill, Even said they can create resistant strains of viruses.

The E. coli super bug can enter through a cut and make the person sick. It is typically transmitted through touch or saliva. Unlike the flu virus, is not spread through the air.

“Influenza outbreaks can happen as early as October and can last as late as May,” Cooperstock said.

He also advises getting vaccinated between now and November.

The Centers for Disease Control and Prevention have advised against using spray flu vaccine.

Even said flu shots are best for those who have not already gotten vaccinated.

“They’re available in lots of different locations now, in addition to your primary care or your regular care physician,” Even said.

There will be 6,000 flu vaccines donated to Columbia/Boone County Public Health and Human Services from MU Health Care this year. They will be used to provide free flu vaccinations to children at Boone County public schools.