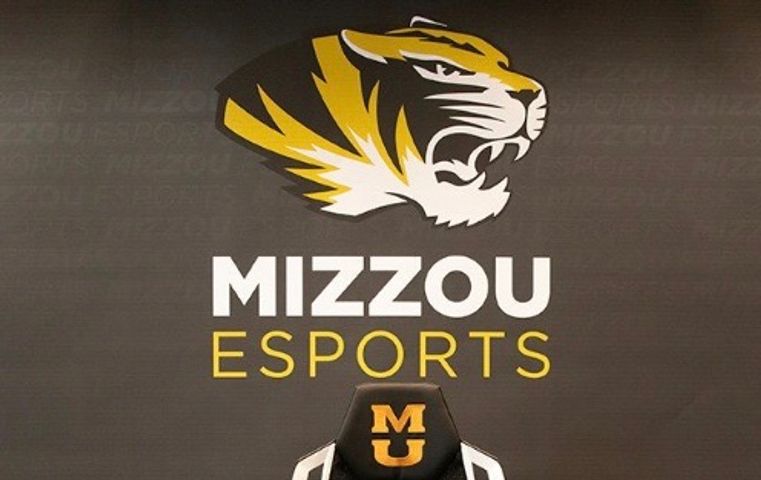 COLUMBIA - The University of Missouri esports team has accepted $130,000 from an anonymous donor.

Kevin Reape, head coach and general manager for the team, said the donation has been in the works for months.

“Once we announced our program, they reached out and had an incredible passion, not just for the University of Missouri, but also esports,” Reape said.

Reape said, because of the teams and goals for the program, the donor decided to invest.

“Once they saw we were entering this phase, and we were going to do it as big and as grand as we were going to, they wanted to get involved and make sure that Mizzou was at the forefront of collegiate esports,” he said.

Reape said most of the donated money will pay for scholarships.

“The funds are going to be used for a handful of things all critical to our program,” he said. “Most importantly to me is going to be the scholarships, so we are going to be able to provide students with, all of our varsity players will receive some form of scholarship.”

The donation will cover other needs as well.

“In addition to that, we will use the funds for traveling to tournaments across the country, as well as continuing renovation of our practice facility,” Reape said.

While the donor wants to maintain his anonymity, Reape did provide some background.

“They have an incredible love for the university, and they want to see the university succeed in everything that they do,” Reape said. "With Esports being such a new program, there’s a lot of potential for Mizzou to really be on the forefront of collegiate esports. They saw that and with the support they were able to provide, it sets us up to be the leaders in this space.”