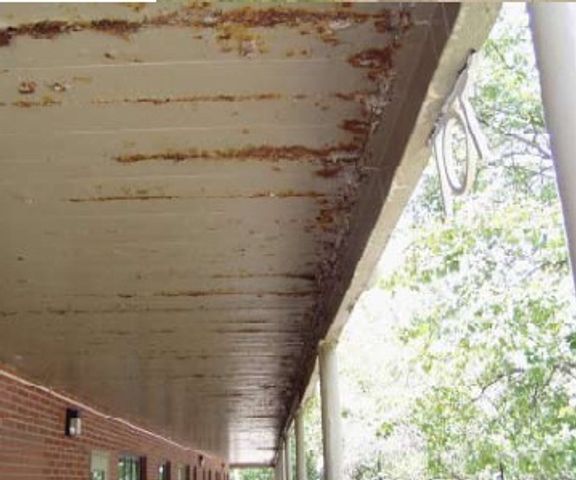 COLUMBIA - An MU spokesman told KOMU 8 News Thursday the university decided to tear down the University Village complex because the buildings are old and it would be expensive to renovate them.

The university released a statement Wednesday saying the complex will close on June 30 and be demolished shortly after it is closed. MU spokesman Christian Basi said Chancellor R. Bowen Loftin had multiple conversations with groups across campus and decided demolition was the best option.

"Following the Feb. 22 incident, in light of that incident, along with the cost it would take to renovate the apartments completely, we felt it was the appropriate time to close the apartment complex and eventually demolish it," Basi said.

"We would not put anyone in a building that we did not feel was safe and it has been declared safe by experts who have inspected the buildings very recently," Basi said.

KOMU 8 News obtained more than 1,000 pages of documents from the university after the walkway collapse.

The documents revealed the university has spent more than $1 million since 2009 on repairing the buildings.

In a 2008 master plan, Mackey Mitchell Architects prepared a report for MU saying it would cost $1.6 million to demolish University Village and $15 million to rebuild it.

Basi told KOMU 8 News the costs for demolition or rebuilding were "prohibitive," meaning they were excessively high or difficult to pay.

Basi said Thursday the university is tearing down the facility because of the cost of renovations, future maintenance and "in light of the February 22 incident."

Basi told KOMU 8 News that University Village was popular for students and MU did not want to eliminate it as an option.

"We know that this has been a popular living area for graduate students and married students," Basi said. "It's very convenient, it's low cost and it's close to the university. The community down there has been very close and tight-knit."

Basi said MU will face challenges serving the graduate student population until issues with University Village can be resolved.

Basi said Loftin has asked for a review of all housing needs on the MU campus, including for undergraduate students.