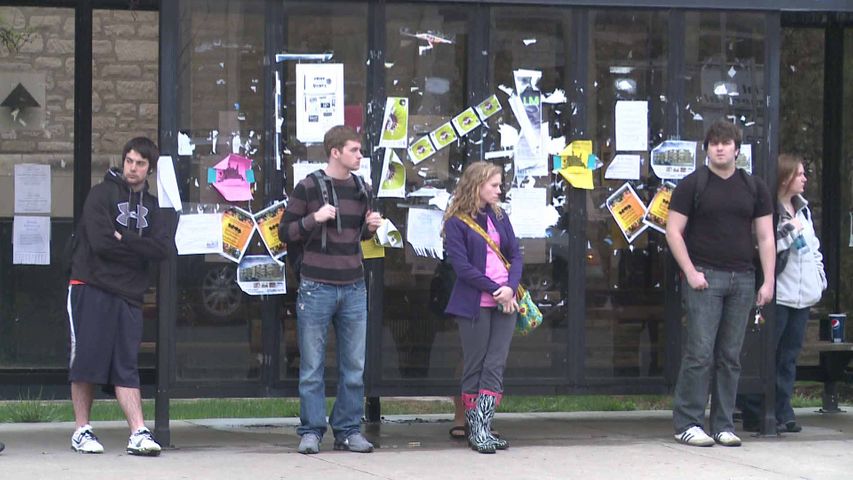 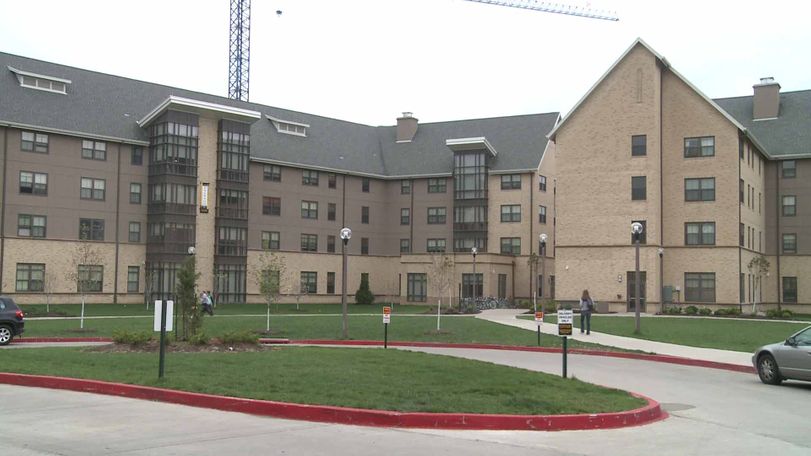 COLUMBIA - Starting in 2012, MU students may get the choice to room with a person of the opposite sex. The University's Residence Hall Association passed a resolution on Monday asking the Department of Residential life to allow allow male and female students to cohabitate with one another.

If passed, students would have to specify that they want to live with the opposite sex on their housing application although MU would not randomly pair men with women. The RHA is asking that the Department of Residential Life provide "gender-neutral" housing options for gay, lesbian and transgendered students.

Taylor Dukes, a member of the RHA, says their goal is to provide students with a more comfortable living environment and situtation.  The co-ed option would only be allowed in suite-style rooms.

Student Ahryel Mitra thinks the resolution is a good idea. She said, "Students will be more open minded to the other side and not have all these hasty generalizations that I think people have."

Mizzou is not the first university to consider the co-ed option.  Washington University already implements a co-ed living situation and Reutgers University plans to offer co-ed living options next year after a freshman killed himself this past fall.

Dukes said, "I feel like Mizzou is much better apt to be proactive rather than reacting so something like that would never happen on our campus."