MU faculty call for dismissal of Click and Basler 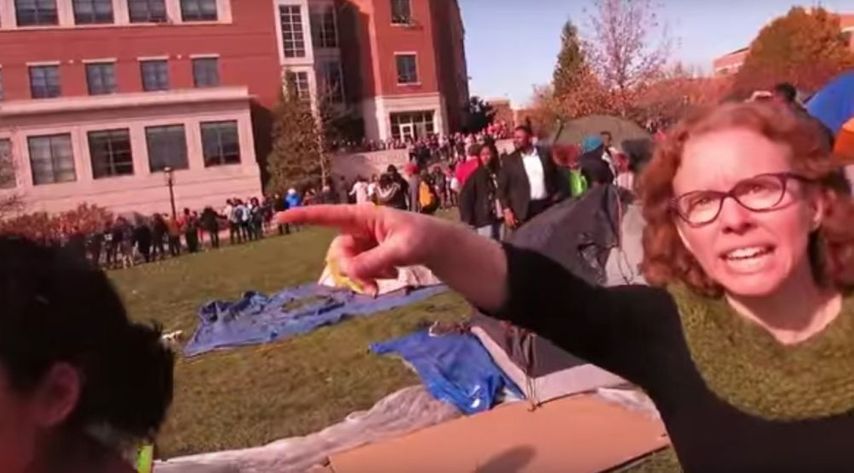 They were involved in an assault on a student reporter during Monday's protests on MU's Carnahan Quad. The assault was caught on video and has gone viral. Click is heard on video asking fellow protestors for "muscle" to remove the journalist from the scene.

Click is an assistant professor for the MU Department of Communication and Basler is a Student Life Associate Director.

Brian Brooks, a journalism professor at The University of Missouri said he is upset with how the university has handled the situation.

"I saw a case of assault and battery against a student and here we are two days later and I haven't heard of the university police doing anything that the whole world saw by a videotape. What we have, once again, is the university dragging its feet on responding to a misbehavior by somebody on campus," Brooks said.

Brooks himself recruited the photographer, Tim Tai, to the Missouri School of Journalism and said he is one of the best students on campus.

Brooks said he waited two days to speak on the matter, saying that was plenty of time for the university to react. He said it is unconscionable that nothing has been done.

"If I were a student, I would be very dissapointed a professor who works on campus assaulted a student."

Click did resign her courtesy appointment with the Missouri School of Journalism, but remains with the Department of Communication.

One student said he isn't sure as to what reaction Click will recieve from her students.

"Students I know in her class said she did not attend yesterday," Jake Schmeisser said.

Click resigned from her position on the he Chancellor's Student Publications Committee Wednesday afternoon. She is still an Associate Professor in the Communications department.

Update: Resignation not accepted from MU professor who sent email