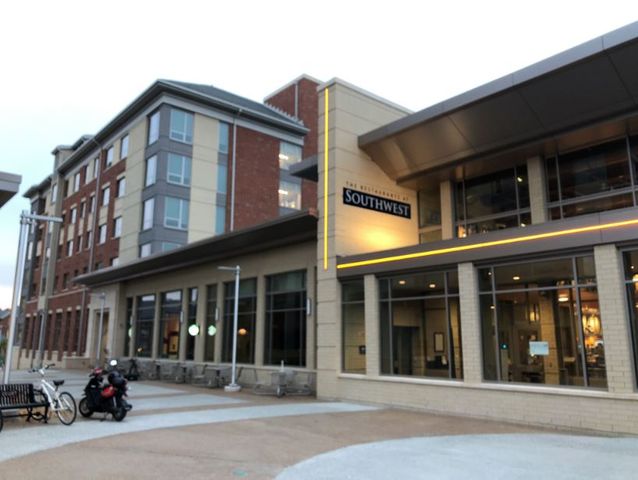 But that could soon change, as the MU Faculty Council voted this week to back the suggestion to name the building after Lucile Bluford.

Bluford was a Kansas City native who applied and was admitted to the journalism graduate program in 1939.  Once she showed up to register for classes, the registrar denied her because she was African-American.  She was awarded an honorary doctorate degree in 1989.

The original suggestion for the name came from the Residence Hall Association last July.  Former RHA President Matt Bourke said he was passionate about the new hall being named after Bluford.

“When you look at our campus, there are few buildings named after people of color, so a huge part is representation on this campus and acknowledging all the different kind of people that come to this campus,” Bourke said.

According to the resolution, honoring Bluford with this building would be a way to recognize past mistakes made by the university and add to the healing process.

Some curators have hesitated on accepting the proposal because Bluford isn’t an alumna of the university.

With that in mind, the Faculty Council still believed that backing RHA’s proposal was an easy decision.

“We think that it is important to commemorate Lucile Bluford’s exemplification of the university’s core values,” Kristen Taylor, and Executive Committee Member of the Faculty Council said.

Bourke said he was elated when he found out the Faculty Council was backing RHA’s suggestion.

“It’s one more group of stakeholders on this campus that also agree that this is a building name that we should have.”

While Bluford has not been set in stone as the figure New Hall will be named after, Bourke thinks the suggestion is at the front of the line.  Bourke is serving on a University Working Group that will create a proposal for the name to give to the Board of Curators in February.